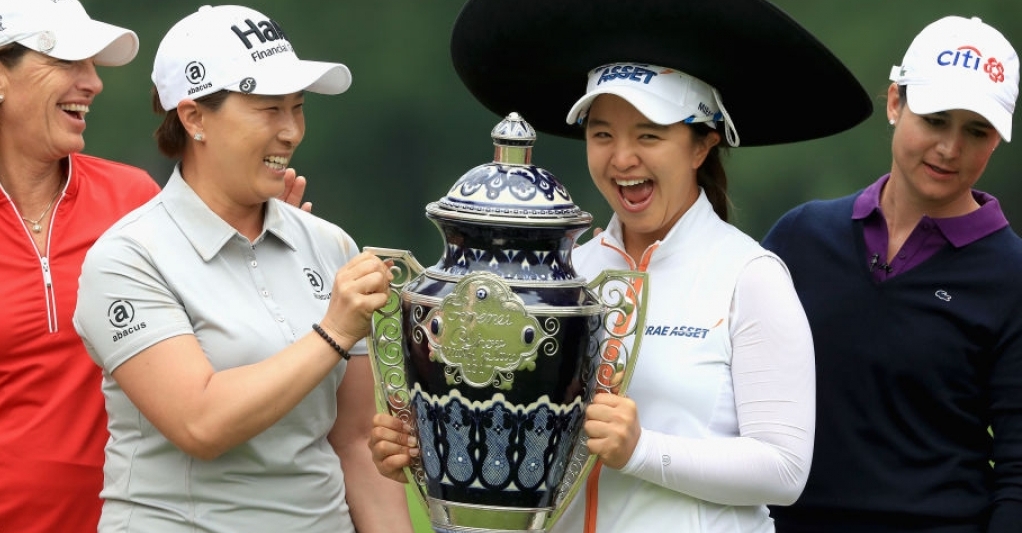 The victory was the 24-year old’s sixth LPGA Tour title and her first since last June’s Meijer LPGA Classic.

Kim was dominant in the final, taking the first three holes to claim a lead she never relinquished. With Kim three up at the turn, Jutanugarn clawed her way back to one down after winning the 14th and the 17th, but shared pars at the final hole saw Kim take the crown.

In the morning semi-finals, Kim beat compatriot Mi Jung Hur 5 and 4 while the third-ranked Jutanugarn overcame Michelle Wie 4 and 3.

Hur took third-place after winning the playoff match, coming back from a five-hole deficit to defeat Wie on the fourth extra hole.

Twelfth-ranked Kim is predicted to jump to eighth in the world rankings following her win.