Kim two clear after record round 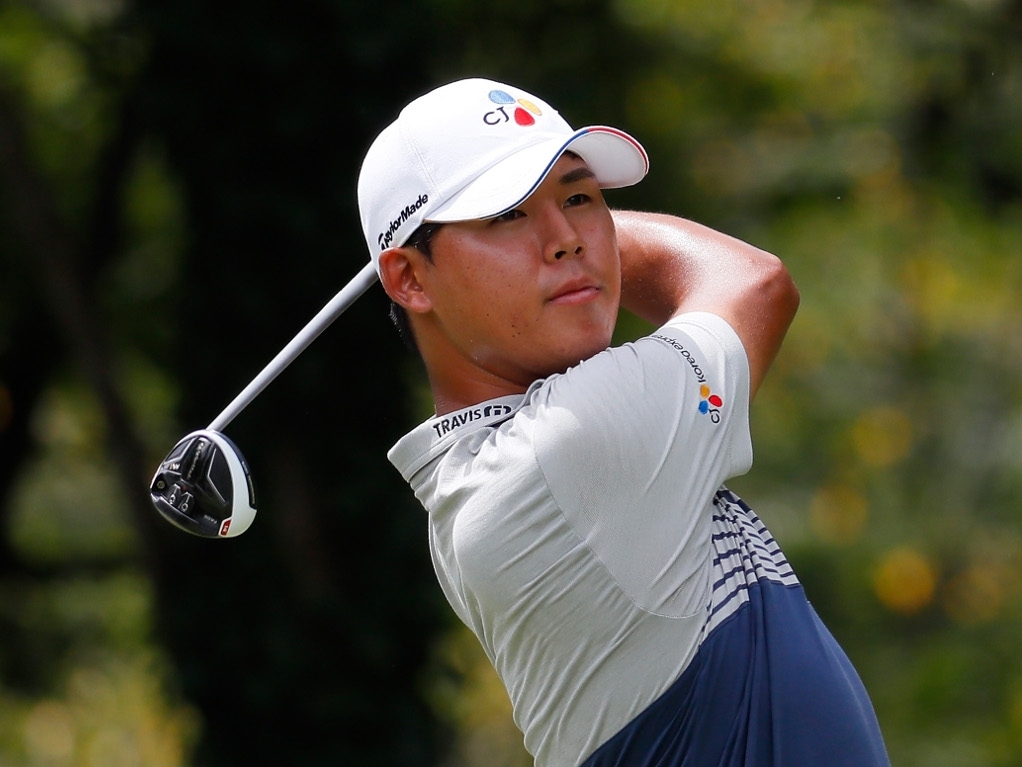 Kim, who finished on 12-under, is followed by overnight leader Kevin Na, Jim Furyk, Japan’s Hideki Matsuyama and Lucas Glover as they are all on 10-under.

Rafa Cabrera Bello, who was also in a share of the lead overnight, fell into sixth place on the leaderboard and trails Kim by three strokes.

Kim, who is still searching for his maiden PGA Tour title, surged up 40 spots on the leaderboard following his record-breaking round. The 21-year-old began by making six birdies on his front nine before going on to make another birdie at the second to start his back nine. At the par-five fifth, Kim made a 10-foot eagle putt and concluded his round with a 10-foot birdie putt at the eighth.

Na and Bello held a two-shot lead heading into the second round, but were unable to maintain their position atop the leaderboard. Na slipped down one spot after carding a 67, which consisted of four birdies, three bogeys and a 12-foot eagle putt at the par-five 15th.

Bello, meanwhile, dropped five places after recording a 68, which saw him make two birdies, two bogeys and a 25-foot eagle putt at the 15th.