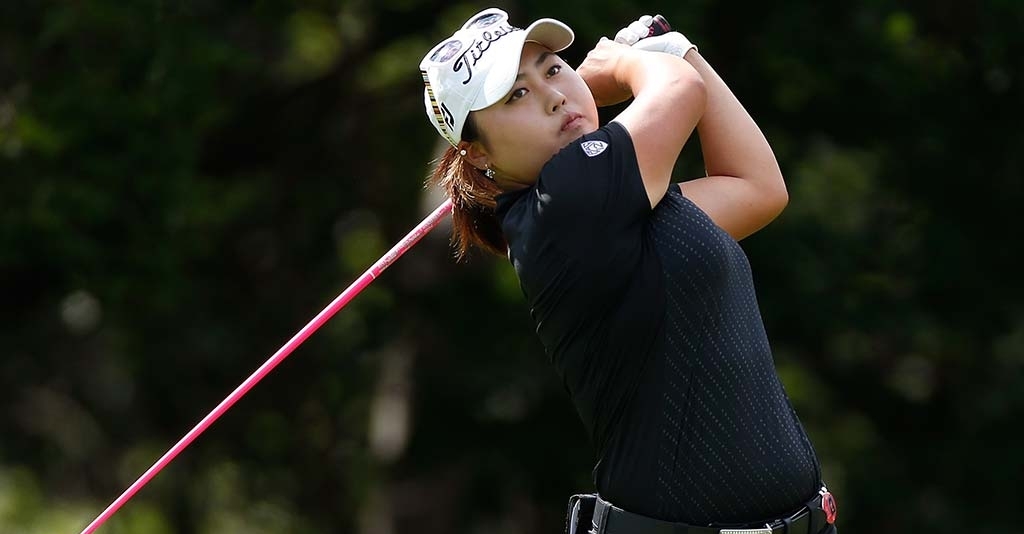 South Korean SooBin Kim shot a course-record 9-under 63 on Thursday to lead the Women's Australian Open by three shots.

She crushed the previous course record, a 66 by Australia's Nadina Taylor at an amateur event in September 2000.

The 22-year-old Kim had nine birdies and no dropped shots in smashing the course record in perfect conditions.

She is three shots ahead of American Casey Grice and Caroline Masson of Germany at six-under 66.

In an interview after her record breaking round the 256th ranked Kim said her putter was hot having only needed 26 putts for the day, hitting 16 of the 18 greens in regulation.

"I was just picking my line and rolling them in, let the ball do the rest," she said.

"My coach (Brian Jung) were joking around and saying 'let's make 20 birdies this week', and I said 'yeah, I like that idea, let's keep it rolling'."

Kim said that her good round had a lot to do with how hard she and her coach worked on her game during the off-season.

"I felt really confident, I spent a lot of time working on my swing and working on my putting, and spending time with your coach builds your confidence. I would say I was pretty ready for it, so (I'm) not surprised," she added.