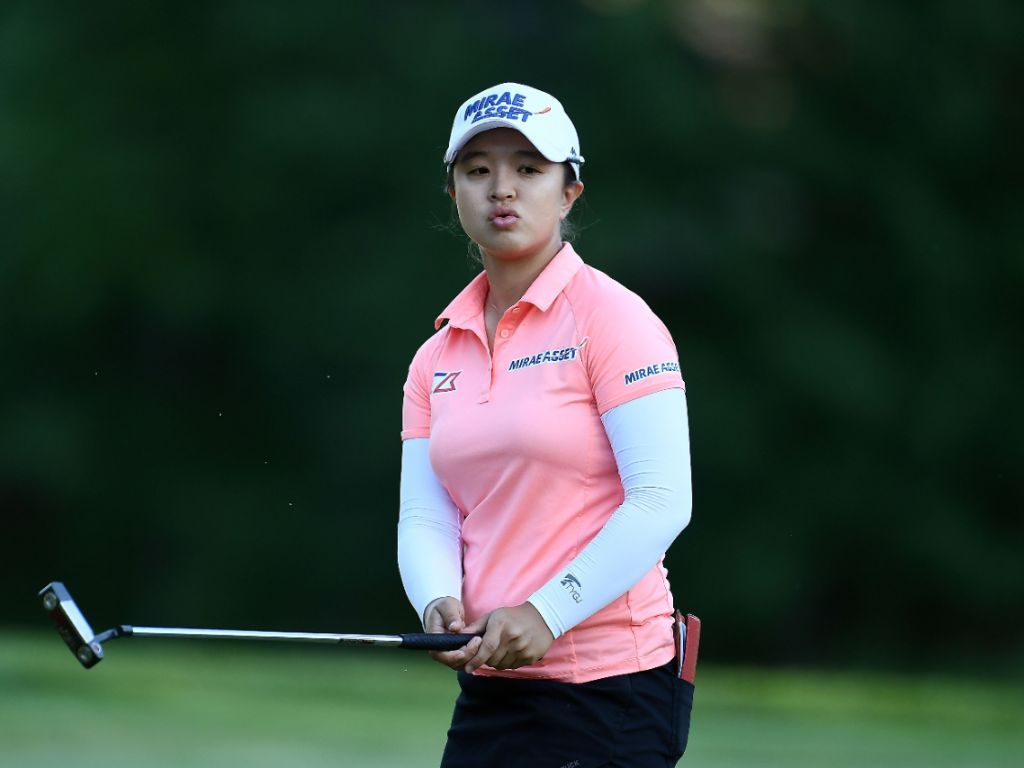 Sei Young Kim is on the verge of adding a seventh LPGA Tour title to her CV after extending her advantage at the Thornberry Creek LPGA Classic.

The South Korean produced another dominant display at Oneida as she moved to what appears to be an unassailable eight shots clear of the chasing pack with an eight under 64.

Kim – whose advantage stood at three shots overnight – moved to 24 under overall after sinking six birdies, along with an eagle on the par five third.

"I'm really really happy with another good round today. My putter has been amazing all week."

The 25-year-old could now break the LPGA Tour 72-hole record of 27 under, which she currently shares with Annika Sorenstam.

“I just want to keep challenging what I can do,” said Kim.

“Even if I break out, I keep challenging myself more to break the record, that’s my goal.”

Amy Yang lies in second at 16 under, with the trio of Lydia Ko, Anna Nordqist and Emma Talley one shot further back at 15 under.

Ko shot a 66 on Saturday, including an eagle from the fairway on the 15th, but was unable to make any headway on Kim.