Kim left in awe of Jutanugarn 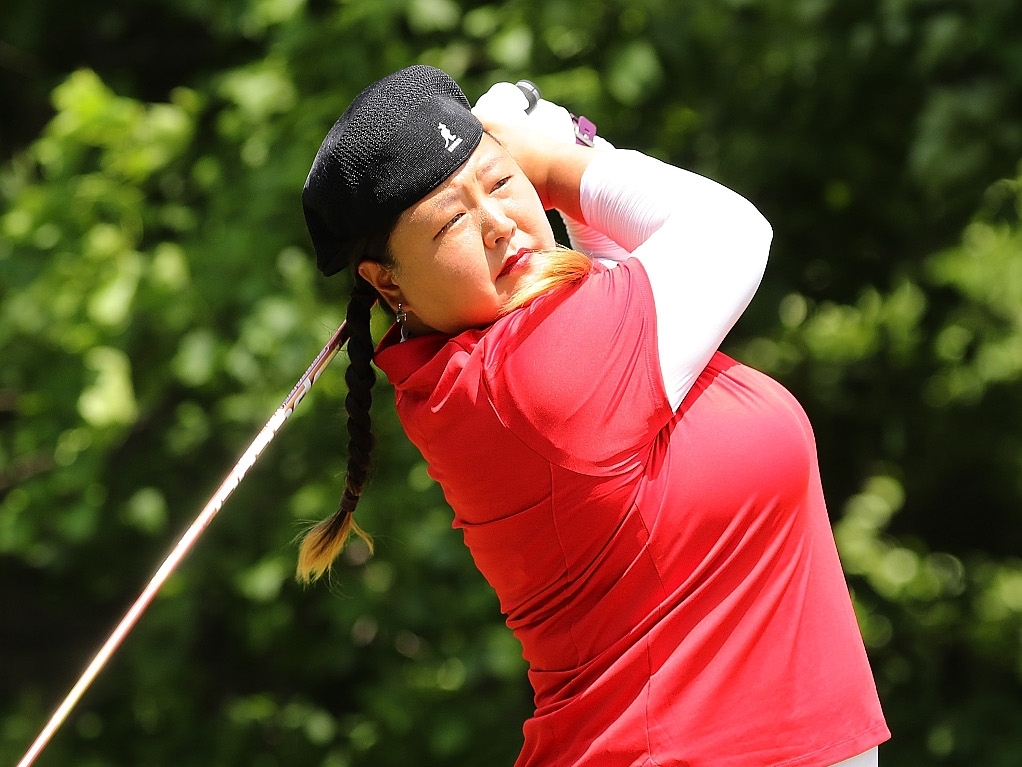 LPGA veteran Christina Kim had no answer to Ariya Jutanugarn's 'remarkable' form in recent times after the final round of the Volvik Championship on Sunday.

Jutanugarn won at the Travis Pointe Country Club for the third successive time on Sunday, finishing five strokes in front of Kim, who has been one of the 20-year-old Thai players' mentors on the LPGA Tour in the past.

"She's going to be unstoppable," Kim said of the young Bangkok native.

"And it's such an exciting time for the LPGA and for the game of golf. I could be her mother, you know, she's so young, but she's just such a remarkable young woman.

"She's kind and she's got a beautiful smile. Honestly, I can't say enough about her."

Jessica Korda, who was Jutanugarn's playing partner on the final day, said the eventual tournament winner almost looked bored during her flawless 67 in the fourth round.

"She sat down on like 16 tee and 18 tee, sitting, chilling in the shade," the American told the LPGA's official website.

"Told me to come sit down next to her like we were having a picnic.

"She's really great. She's a great golfer. As long as she can keep that ball in play off the tee, watch out. Keep watching out."