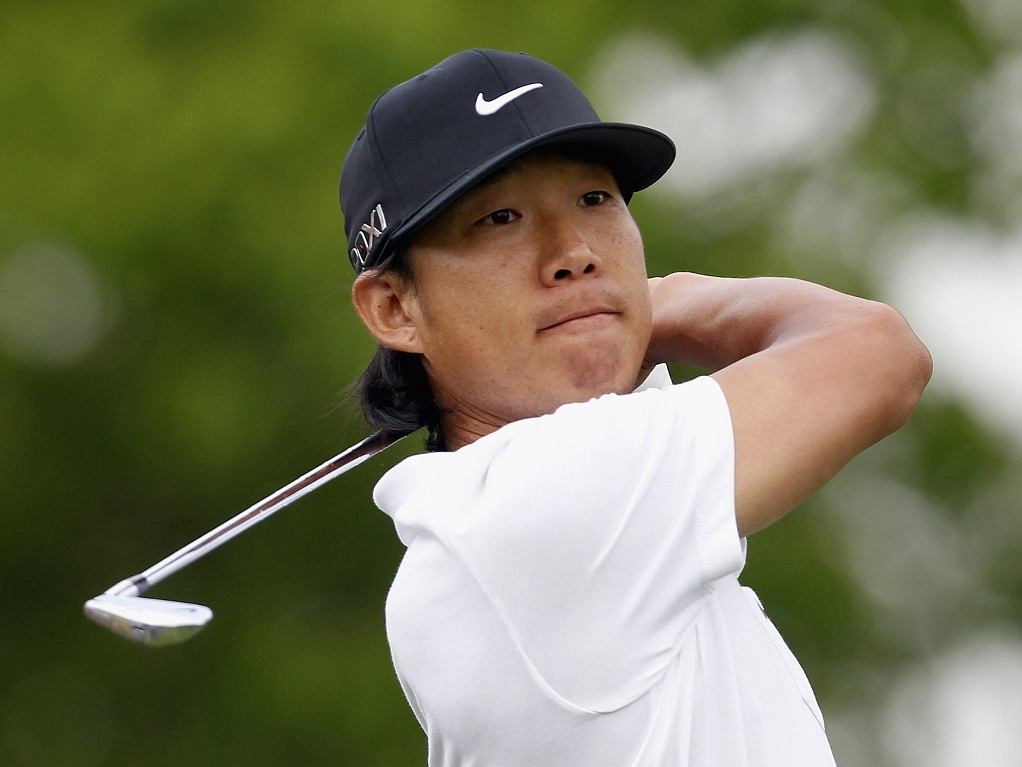 Former prodigy Anthony Kim has revealed that he would only consider a return to the game if he was completely injury free.

The Korean-American burst onto the scene in 2007 as a 21-year-ld and was widely regarded as one of the best young players on the PGA Tour after winning twice and finishing sixth on the money list in his second full season. He was also a key member of the American team winning the Ryder Cup in 2008, their only victory in the competition this century.

He won another title in 2010, but injuries started to take its toll and after making just 20 starts in 2012, Kim left the PGA Tour with seemingly no intention to return to golf.

Kim dropped out of the public eye thereafter but resurfaced in April this year in Las Vegas.

Speaking to the Associated Press in his first interview in three years, the 30-year-old spoke of his love of the game and his recurring injuries.

"Golf is a fond memory of mine," he told AP before adding that he wouldn't even consider playing competitively again if he wasn't completely injury free.

"I’m going to step away from the game for a little while and get my body pieced together. Instead of going from an Achilles injury to try to go 180mph and not fixing the problem

"I’ve got so much ground to make up from injuries – rotator cuff, labrum, spinal fusion, hand injury. I’ve had six or seven surgeries in the last three-and-a-half years.

"I’ve been watching more and more. I miss the competition a little bit. Watching these young guys like Jordan Spieth is bringing me back to watch.