Key Players for the Presidents Cup 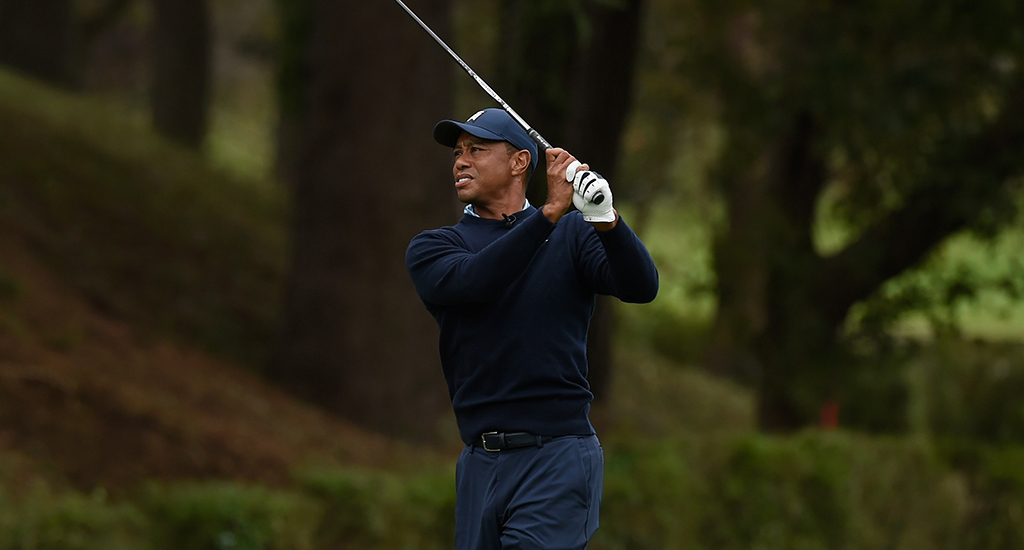 The 2019 edition of the bi-annual Presidents Cup will take place between 9-15 December at the Royal Melbourne Golf Club, as the United States Team take on an International Team representing the rest of the world; albeit without European players.

Tiger Woods is captaining the United States Team and Ernie Els captains the International Team, each of which features twelve players. In a break from tradition, the captains have been given a little more freedom with their wildcard selections for the tournament.

At previous tournaments the first ten selections for each team were based upon PGA rankings, with the captains allowed to choose the remaining two players. However, at the 2019 Presidents Cup the captains have enjoyed more flexibility when choosing their teams, with eight ranked players and four selections of their own to make up the twelve.

Both captains have been forced to overcome a few setbacks. World number one Brooks Koepka had to withdraw after injuring his left knee in October, although he was replaced in the United States Team by Rickie Fowler. Meanwhile, the International Team lost Australian golfer Jason Day, who has been replaced by Byeong Hun An from South Korea.

Given that the United States Team have dominated previous tournaments, current betting on the Presidents Cup inevitably has them as firm favourites to win the 2019 edition in Melbourne. While they will inevitably miss Brooks Koepka, who helped his team lift the trophy in 2017, they still have the strongest group of players based on PGA rankings over the last year.

Arguably the most in-form player ahead of the Presidents Cup is 26-year-old Justin Thomas, who won his only major in August he won his only major tournament by finishing -25 under par at the BMW Championship. Following that up with an excellent display of -20 under par to win the CJ Cup in South Korea in October, Thomas is expected to be the big-hitter for the United States team.

Dustin Johnson has also had a strong 2019 and won the WGC-Mexico Championship in February, finishing the tournament -21 under par and 5 strokes ahead of Rory McIlroy on the Chapultepec course. While his form hasn’t been quite as potent as previous years, Johnson has still made the cut in 18 out of 19 tournaments played, within the top-10 on 7 occasions.

While every other member of the United States Team for the Presidents Cup has ranked higher than Tiger Woods on the tour this year, he did roll back the clock to reproduce some of his best golf by winning the Masters Tournament in April. There’s also no doubt that in his rookie year as United States captain, Tiger will be keen to lead by example on and off the fairway.

Also captaining the International Team for the first time, although unlike his American rival, he won’t actually be playing himself, South African golfing legend Ernie Els remains confident in the group of players he leads. With seven rookies in the team for this tournament and ahead of the singles, Els is pondering who to pick for the singles against Tiger, although he may go for one of his more seasoned players.

If experience is the deciding factor for Els, the logical choice would probably be his 37-year-old fellow countryman, Louis Oosthuizen, who is unlikely to be fazed by going head-to-head in the singles against Woods. Likewise, Oosthuizen has performed well this year by reaching the quarter finals of the Match Play and finishing third at the HSBC Champions tournament.

Recently-crowned Rookie of the Year Sungjae Im picks up right where he left off. #ULTRAAce pic.twitter.com/6guHUWo4qI

The highest ranked player in 2019 for the International Team is Marc Leishman, with the 36-year-old another experienced pro who Els might deploy in the singles to tame Tiger. The Australian will be appearing at his fourth Presidents Cup and given it’s on home soil this year, that could be inspiration enough to up his game, having reached the round of 16 at the Match Play and finished third at the St. Jude Invitational in 2019.

The third key player for the International Team and certainly one to watch, Sungjae Im won the 2019 PGA Tour Rookie of the Year award, thanks to an impressively consistent season of golf from the 21-year-old. As one of the captain’s picks by Els, the South Korean is highly regarded already amongst his golfing peers, so it will be exciting to see how he fairs in direct competition with the leading United States players.

Who will win the Presidents Cup?

The United States Team have won every edition of the Presidents Cup since the very first tournament in 1994, aside from once in 2003, when respective captains Jack Nicklaus and Gary Player agreed to share the trophy, given that darkness prevented play from continuing in the tiebreaker. While the United States are expected to win the 2019 tournament, the International Team is packed with up-and-coming talent, so won’t be a pushover.