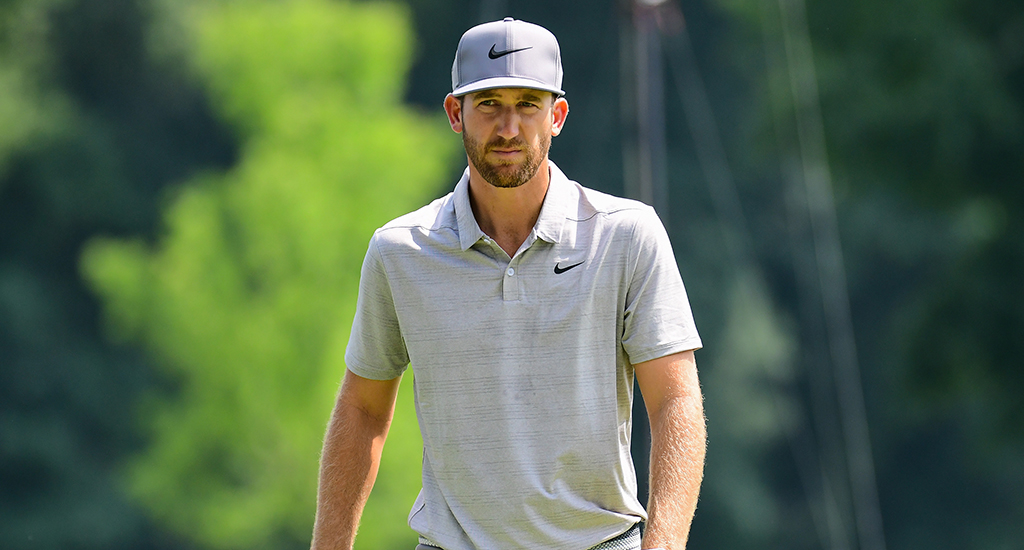 Kevin Chappell earned himself a slice of history by becoming the 10th player to register a sub-60 round on the PGA Tour on Friday.

Chappell was helped to his 59 at the Greenbrier Classic by a record-equaling nine consecutive birdies, tying Mark Calcavecchia’s achievement from 2009.

The 33-year-old even had a chance of matching Jim Furyk’s all time PGA Tour low of 58, but his remarkable round left him in fifth place heading into the business end of the tournament.

“I was trying to keep the mindset, keep the foot on the gas and attack,” Chappell said. “All in all, couldn’t be happier with where I’m at.

“I was striking it well, and it seemed like every putt I had was a pretty simple read”

The feat is all the more remarkable given Chappell’s recent stint on the sidelines, with him having to undergo microdiscectomy surgery on his back in 2018.

“Ten months ago I was on the couch and couldn’t walk,” Chappell said.

“So many people had a lot to do with getting me back out here and getting me competitive.

“I haven’t accomplished a goal yet. While I can win the golf tournament, this is the step in the right direction.”

“I’d like to say I never stopped believing, but it’s always nice to see you can do it and have the evidence to move forward.

“We have a few shots to make up on the leaderboard this weekend and it’s going to take some good playing to win the golf tournament.”