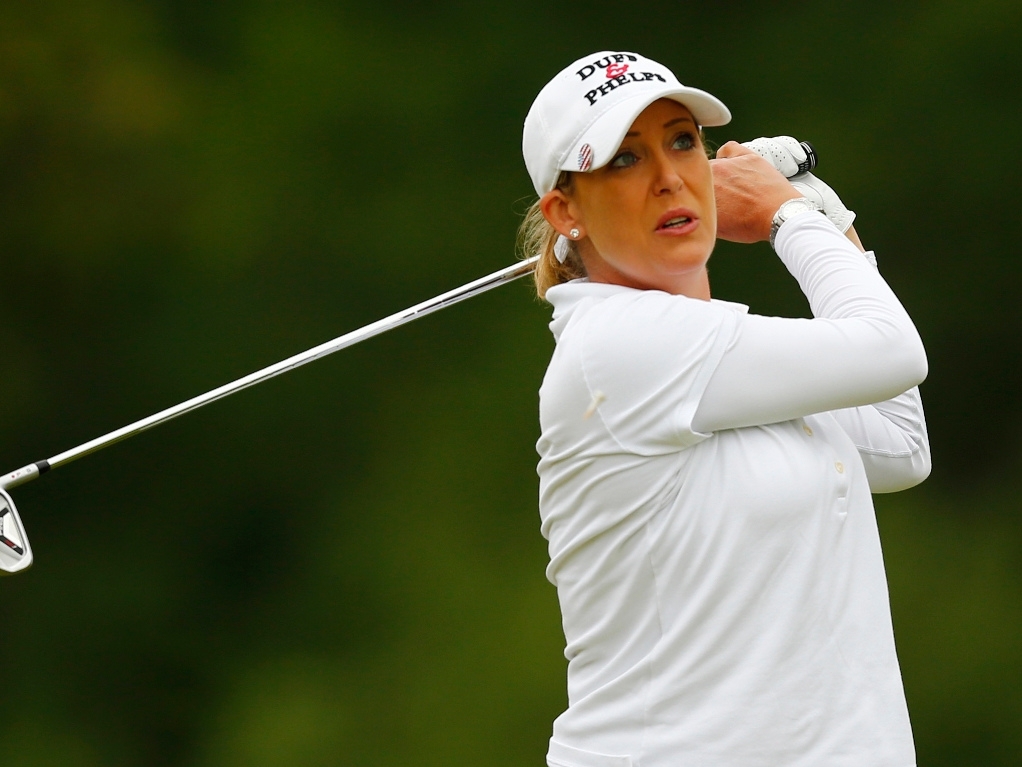 The American's final round, a four under 68, would leave her on 17 under par for the season-ending event, one stroke clear of fellow countrywomen Pillar and Jang of South Korea.

The veteran was locked in a three way battle over the back nine with playing partners Pillar and Jang.

While the birdie on the 15th saw her move into contention is was Kerr's superb eagle on the par five 17th that saw her take a two stroke lead.

After playing solid golf on the 18th, Kerr found the green in regulation, leaving herself an easy two-out for par and her 19th victory on the PGA Tour.

Lexi Thompson would finish alone in fourth and she was followed by France's Karin in fifth. World number two Inbee Park's final round of 69 was only good enough for sixth.

World number one Lydia Ko would settle for tied seventh, notching up her 17th top ten finish of the season.