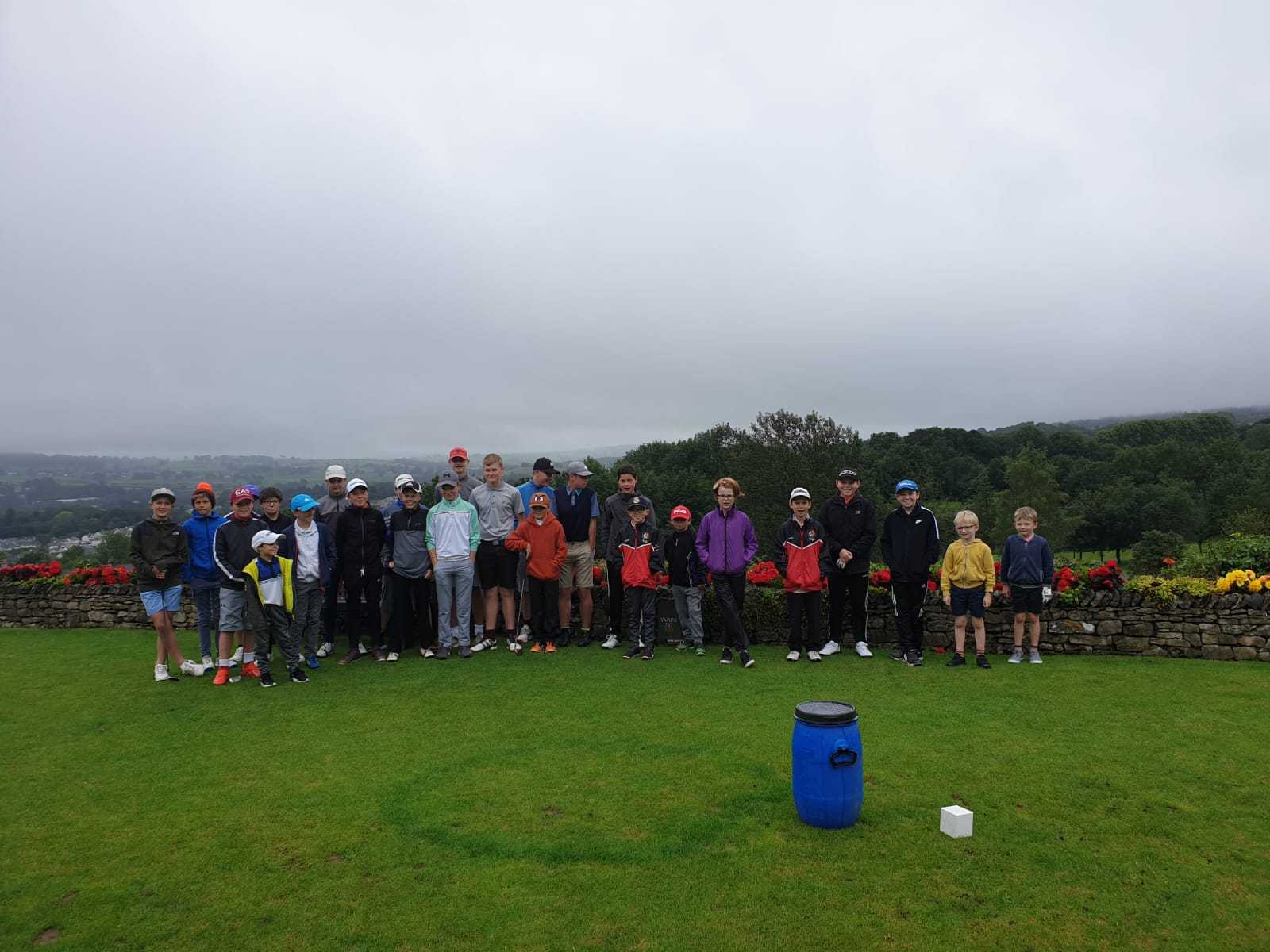 The five-day event commenced on Monday July 29, with the pro-active club welcoming 30 youngsters from the ages of six to 18. Handicaps ranged from scratch up to 54, with everyone participating in two competitions each day.

‘Ryder Cup Day’ on Wednesday comprised foursomes in the morning and singles in the afternoon, with Europe eventually winning the day.

All juniors won a prize at the end of the week, with the four junior club champions being named as Keane Clarkson, Freddie Cragg, Charlie Wells and Joey Hornby. Eleven-year-old Chloé Spencer won the ‘three clubs and a putter’ competition and the adult and child competition on Friday. 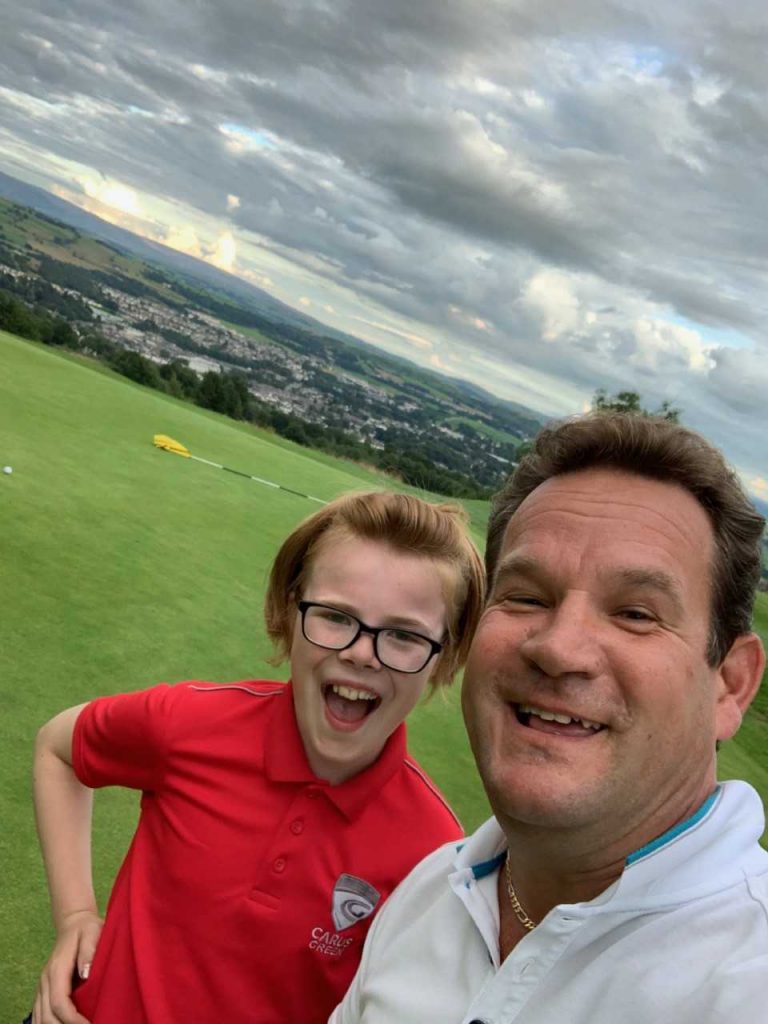 Kendal Golf Club has always had an outstanding reputation for the strength of its Junior Section and currently has 60 members plus a similar number undertaking regular coaching on Tuesdays with PGA Professional, Nick Barron.

Barron, who joined Kendal in March from Bentham, has a strong affiliation with the club having been a junior member and Junior Captain himself; his family members are also past Captains, Presidents and Life Members.

“This year’s Junior Week has been as successful as any we have held and we continue to be the only club in Cumbria to offer such an annual event,” said Barron.

“The club is renowned UK-wide for its passionate support of the junior drive; as a result, we have a thriving junior section and some extremely talented players.

“Each Tuesday, I welcome at least 40 youngsters for junior coaching and offer coaching sessions throughout the year for juniors of all ages and experience.

“2019’s Junior Week was great fun for everyone involved and hopefully we have inspired the juniors to continue with their golfing.”

In 2008, Kendal Golf Club was awarded Golf Mark Certification, the first club in the area to achieve this status. This accreditation is given to junior and beginner friendly clubs who comply to stringent national standards.

The junior team have also represented the club with credit and distinction over the past few years, winning the South Cumbria Championship on many occasions.