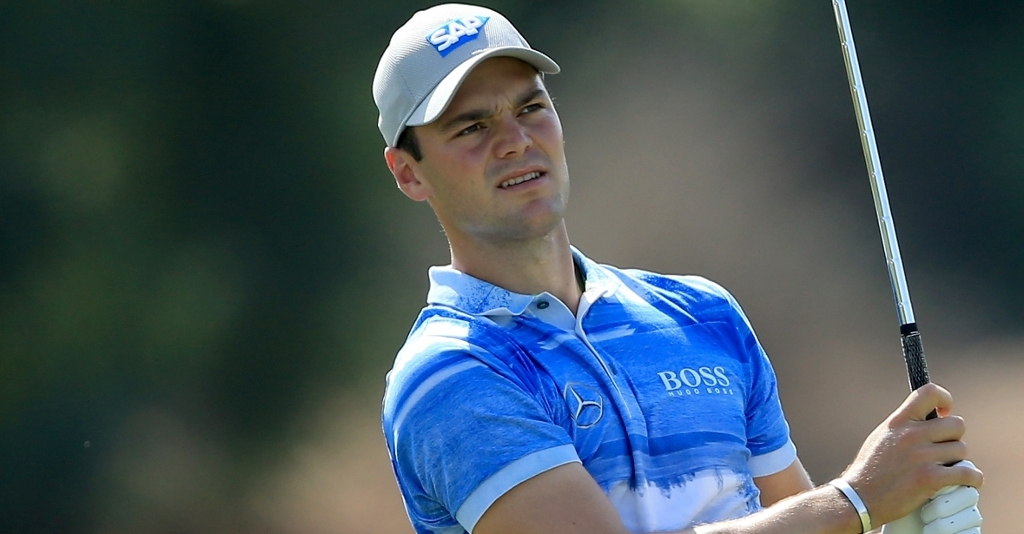 Wanting to extend his record of being the only man to lift the prestigious Falcon trophy three times, the German will be joined by current world number one Jordan Spieth, Rory McIlroy, Rickie Fowler and Henrik Stenson, and free betting tips are available for the tournament.

Set to take place next year January at the Abu Dhabi Golf Club course, Kaymer explained that he feels he has a special relationship with the greens in the Middle East.

“Abu Dhabi is very special for me. I’ve carded some of my best rounds and had some very memorable victories there, and it would be great to win another Falcon Trophy in 2016,” he told europeantour.com.

“I feel happy and relaxed when I visit Abu Dhabi and my affinity for The National course is no secret.

“If I can emulate the form of some of my best performances in January, there is no reason why I can’t put myself in position to have a good chance on Sunday evening.”

Having not won the trophy in five years, Abu Dhabi Sports Council (ADSC) General Secretary Aref Al Awani claimed that since Kaymer has such a massive support base in the UAE it will be motivating to him to go on a record a fourth championship.

“Quite frankly, nothing would surprise me with this Championship, and we’ve seen that over the years,” he said

“Martin is an Abu Dhabi legend – he has an amazing following here and I know everyone will be rooting for him in January.

“His comeback talk promises a great deal of excitement and we wish him well – but this is the Abu Dhabi HSBC Golf Championship where dream fields have set the benchmark from where others’ dreams have been made.”