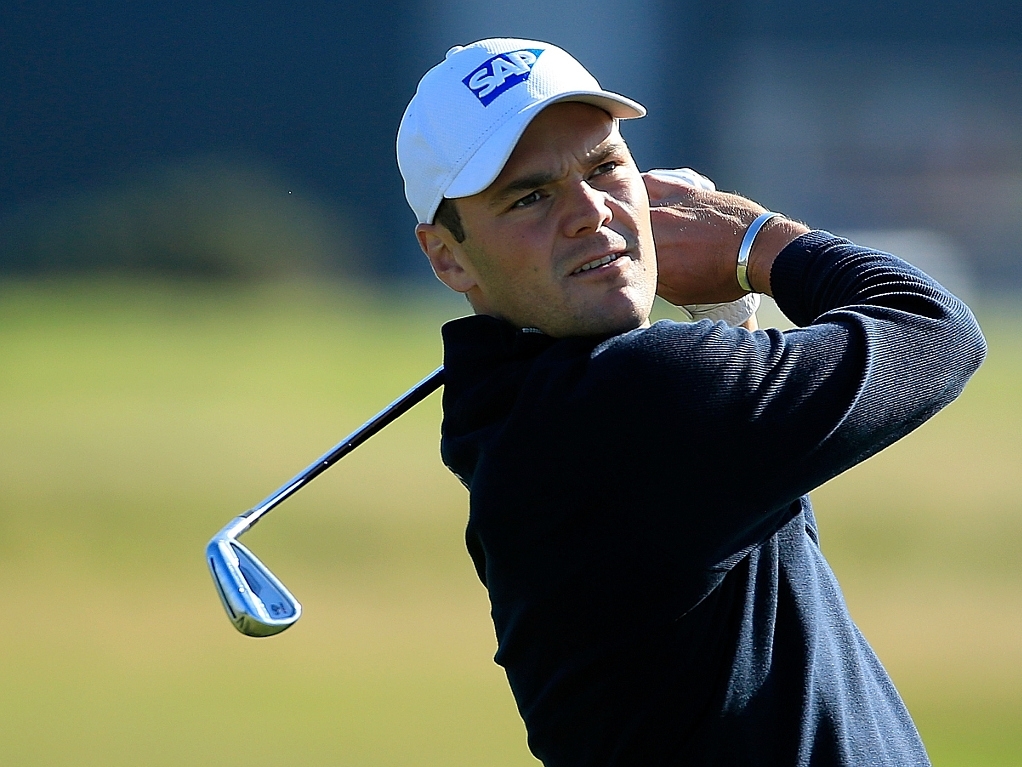 Martin Kaymer believes his absence from the PGA Tour next season will give him an opportunity to focus on qualifying for the European Ryder Cup team.

The former world number one lost his PGA Tour card after he failed to qualify for the FedEx Cup playoffs, but the German believes playing on the European Tour and the shorter distances he will travel between tournaments will improve his chances of being part of Darren Clarke's Ryder Cup team at Hazeltine.

The 30-year-old's name has already been written into Ryder Cup lore after he sunk the winning put that completed the 'Miracle at Medinah', where the European team won the event having trailed by four points going into the final day.

"The good thing is I can focus more on the points for the Ryder Cup," Kaymer said of his PGA Tour hiatus.

"Another positive thing is I can be home more. I don't need to worry about the back and forth to America. In the media, it was more negatively written about, but I see it as a positive.

"We always have a little bit of a low between the Ryder Cups, but when it comes down to the important tournaments we are ready to play.
"Somehow the Ryder Cups bring something special out of you. It's probably the passion, the honour, the pride, all those things that give you a little bit extra that you need."