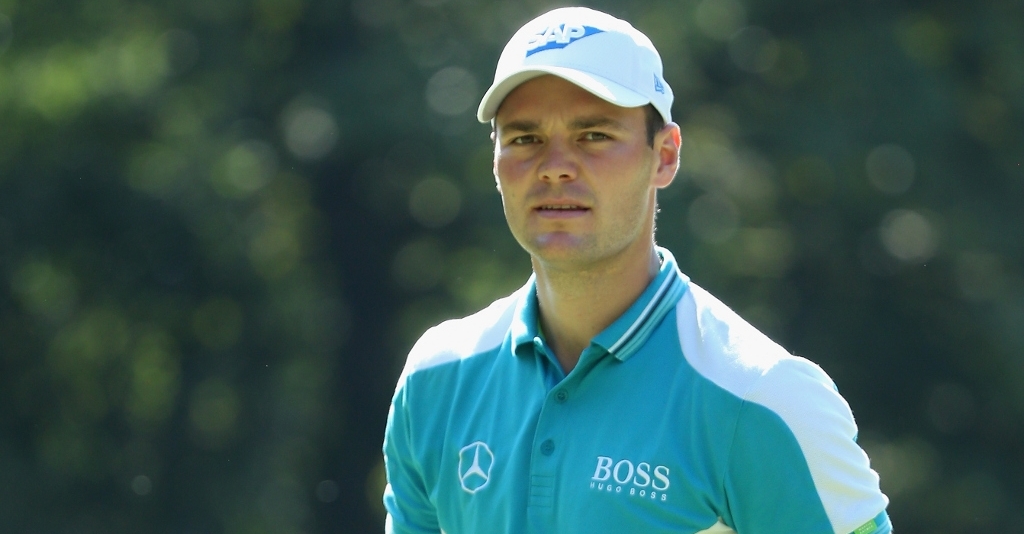 The German's third-round seven-under-par 65 was the low round of the day at Parco Reale di Monza and saw him move into a share of the lead with Swede Fahrbring (68) and Frenchman Wattel on 17 under par.

Fahrbring, who held the lead overnight, looked set to retain a one-shot advantage before bogeying his final hole of the day to drop down alongside Kaymer and Wattel.

Austria's Bernd Wiesberger shot a 67 to move to 15 under, two shots back, and he shares fourth place with Fabrizio Zanotti (68) and Lucas Bjerregaard (70).

Jaco Van Zyl (66), David Lipsky and Rikard Karlberg are tied at 14 under in a share of seventh, while first-round leader Nicolas Colsaerts shot a second successive 70 to drop into a share of 10th place on 13 under.

Kaymer started like a house on fire on Saturday, birdying his first four holes out of the gate before his progress came screeching to a halt with a bogey at the fifth.

He shook off that momentary lapse, however, adding another birdie at the par-four eighth and picking up three more shots after the turn with further birdies at the 11th, 14th and 15th.

"I started off well," Kaymer told the European Tour. "But those last three holes I think I left a couple out there especially on 16 and 17, they were good putts they just didn't go in. Sixteen was a very very poor chip but that's okay, seven under par is a very good round."

Kaymer has not won since lifting his second major trophy at the US Open last year but he has put himself in prime position to return to winning ways come Sunday.

"I've placed myself in a very good position for tomorrow," he added.

"It will be a challenge to myself and a challenge to beat my opponents. I am up there with a chance to win on Sunday and that’s all you want at the end of the day.

“It’s important that you don’t look too far ahead and start to think about what could happen. You also don’t want to rush into an aggressive mode too soon. It might be the case that some of the guys who are out before me make a really fast start so it is a fine line to figure out what the best plan is. You have to also enjoy the day and I think I have enough experience of being in this position to enjoy it.

“It will be interesting to see what happens over the first nine holes and to see how I feel mentally. Once you get on the back nine you have to be a bit more spontaneous and adjust to the situation around you.”