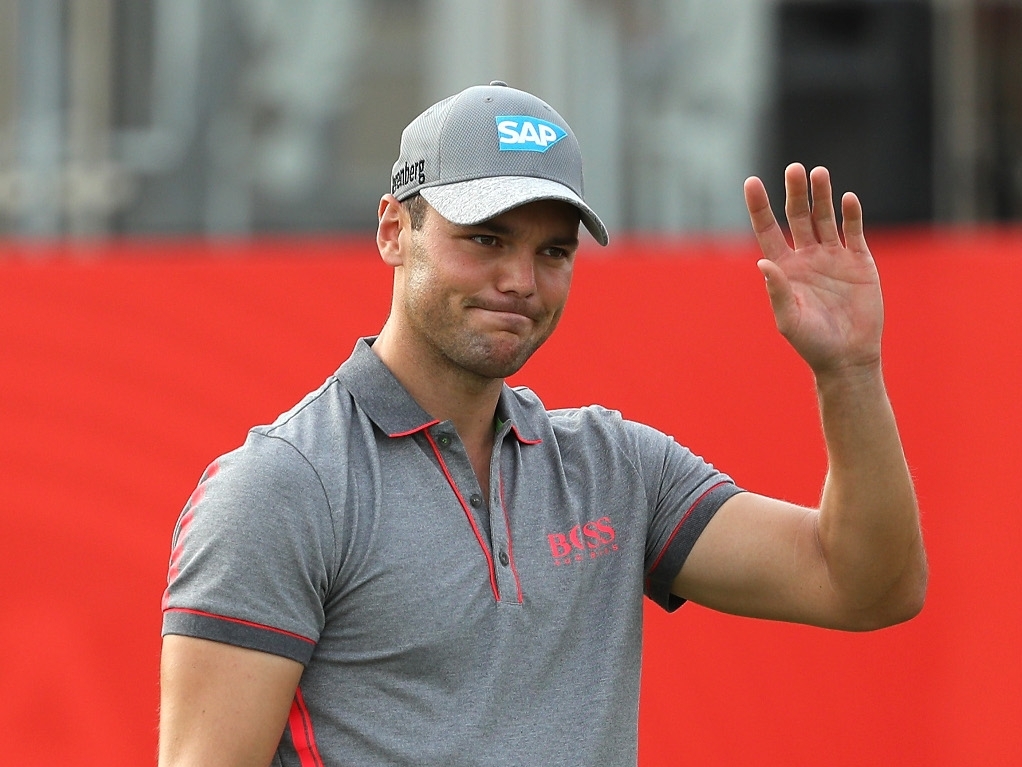 Former US Open winner Martin Kaymer has a one stroke lead at the halfway stage of the Abu Dhabi HSBC Championship.

The German carded a second consecutive six under 66 around Abu Dhabi Golf Course to leave himself on 12 under for the event, one stroke ahead of Spain's Rafa Cabrera Bello.

Kaymer – who is a three-time winner of the event – endured a checkered round and signed for a colourful card at the end of the day.

After a run of five pars, Kaymer bogeyed the sixth, but bounced back with an eagle on the par five eighth after a superlative approach shot.

Kaymer would then set the back nine alight with six birdies and a bogey, which included a chip in for a gain on the 14th.

"I don't try to push, I just try to enjoy playing my favourite golf course," the world number 53 told europeantour.com.

"Once in awhile when a putt drops in you catch momentum and you can make another three or four birdies coming in, like it happened today. I think I made only two pars on the back nine.

Further down the field, Tommy Fleetwood, Paul Dunne and Thailand's Kiradech Aphibarnrat are all locked on ten under.

First round leader Henrik Stenson was unable to capitalise on his sizzling 64 in the opening round, only managing a one under 71 to move him to nine under.