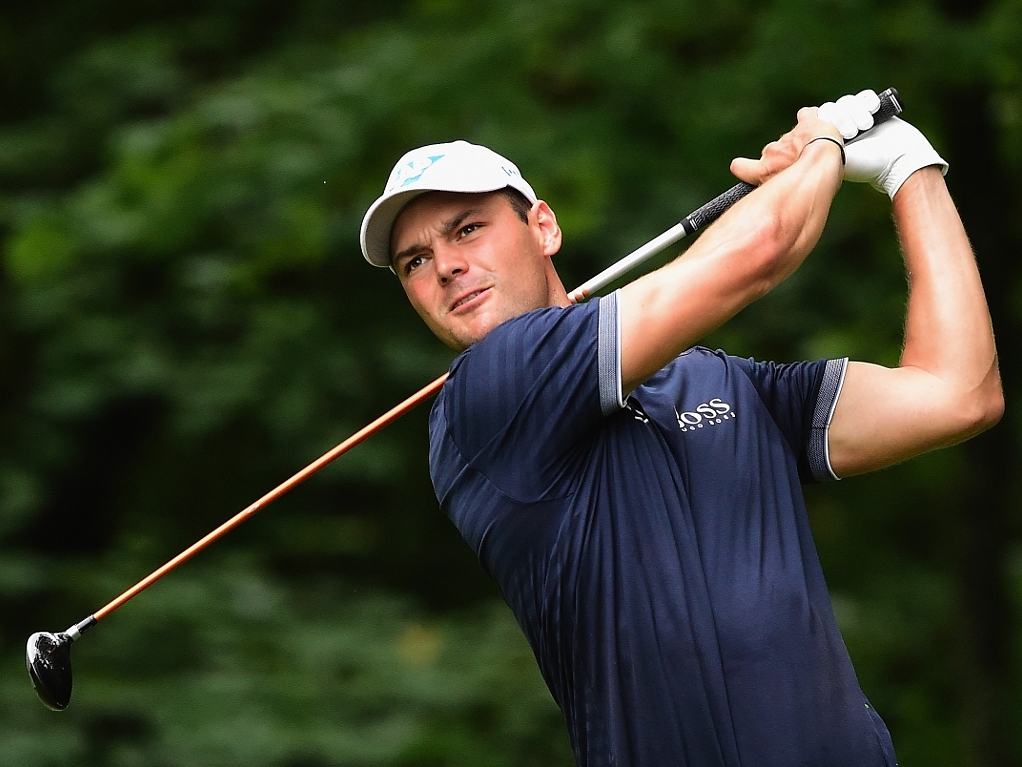 Martin Kaymer blew a three stroke lead during the final round of the Italian Open on Sunday.

The German stepped onto the tenth tee at Golf Club Milano with a comfortable three shot buffer over the rest of the field.

However, the former world number one would bogey the tenth, 13th and 14th to fall one stroke behind before a birdie four at the 16th would earn him a place in a playoff with then world number 247, Rikard Kalberg.

A sensational approach shot on the second playoff hole would put the Swede within ten feet of the pin and after Kaymer missed his 15 foot birdie attampt, Kalberg rolled in a birdie to secure his maiden European Tour win.

"It was a disappointing finish to be honest," the two-time major winner told golf-monthly.co.uk.

"We made too many mistakes on the back nine. There were two or three tactical and clubbing mistakes.

"That happens sometimes but it shouldn’t have happened in that situation today because you need all the help you can get. We should have been more focused. I played well all week but not on the back nine today and that has cost me the tournament."

While Kaymer was disappointed with himself, he heaped praise on Kalberg for his watershed victory.

"You have to say well done to Rikard," added the 30-year-old.

"He made a great birdie to win after I had my chance in the first playoff hole. I had a good yardage to the flag but I didn’t really release the club and give myself a good chance for birdie.

"But I don't want to take anything away from his win…he played a great final round then made a birdie to win the playoff so he deserved it."

The victory saw Kalberg move up to 133 in the world rankings, while Kaymer improved to 20th from 22nd.