Kaymer in the hunt at Honda Classic 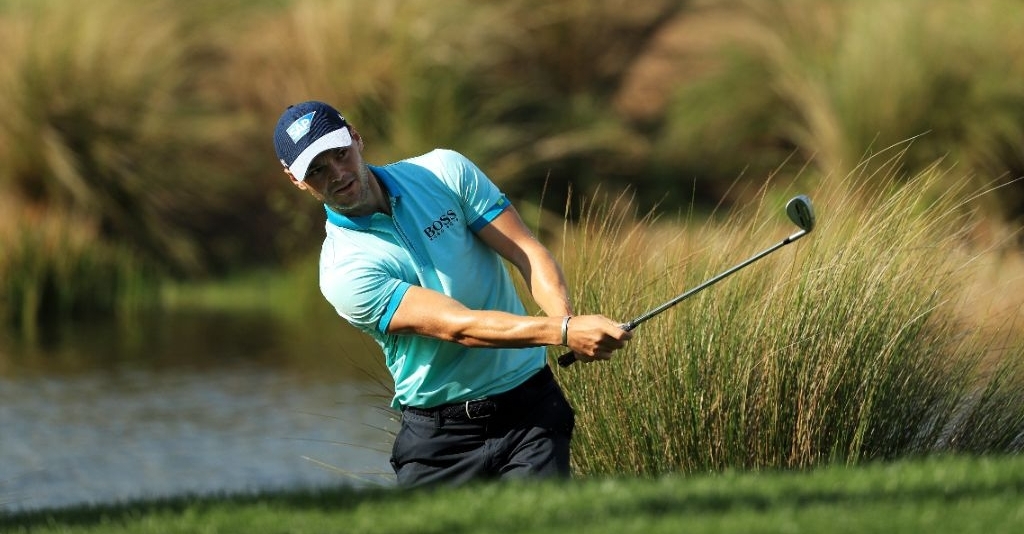 A stirring conclusion to his round saw two-time major winner Martin Kaymer move within a shot of the lead at Florida’s Honda Classic.

The German shot a five-under-par round of 65 at the Palm Beach Gardens event on Thursday to lie within one shot of overnight leaders Cody Gribble and Wesley Bryan.

Kaymer’s position was vastly improved by his fortunes on the final two holes. He chipped in from behind the green for a birdie on 17 and then sank a 40ft putt for another birdie on the last.

“I felt very calm over the ball,” Kaymer said.

“I enjoy the golf course. When you stand on the first tee, you don’t feel like you need to make five or six birdies.

“It’s a ball-striking golf course, but even level par or 1-over par is a very good round.”

Kaymer and India’s Anirban Lahiri are one adrift of tour rookies Gribble and Bryan, who hold the lead at six under.

Bryan had tied for fourth at last week’s Genesis Open – his best tournament so far – and finished with a 30 on the front nine. Gribble, meanwhile, hit all 18 of the greens and registered birdies on three of the par three’s.

Rickie Fowler and Ian Poulter are among a large group of players at four under par.