Kaymer identifies putting as missing piece of the puzzle 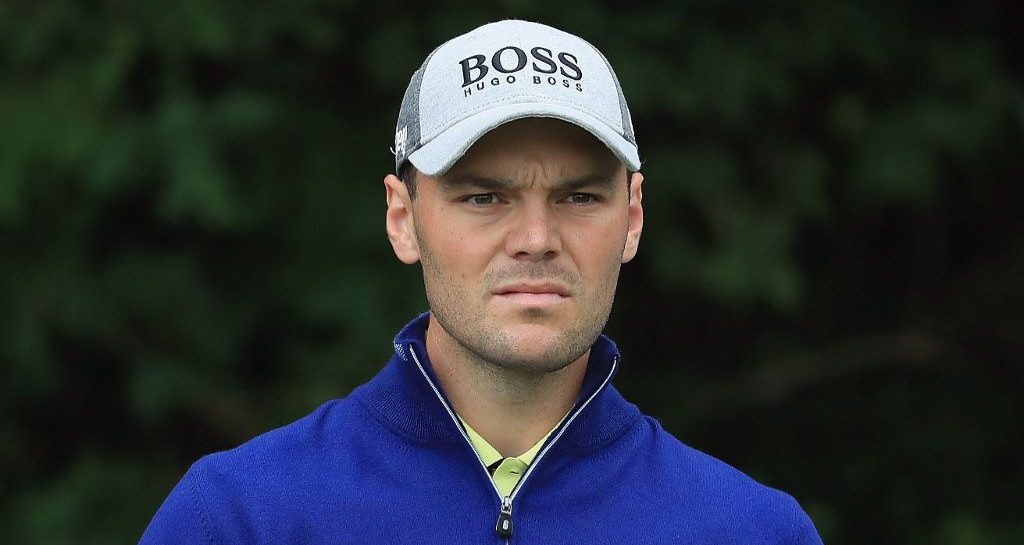 Martin Kaymer finished tied-fifth at the Turkish Airlines Open and is confident that if he can find a putting stroke, his game will be in good order.

Kaymer, still just 33-years-old, has had an interesting career to date to say the least. Two majors and 11 European Tour victories saw him get to world number one in 2011. He also played in European Ryder Cup winning teams in 2010, 2012 and 2014.

However, he is currently ranked 150th in the world. A few injury problems have played their part in his fall from grace but his game has deserted him too.

He showed glimpses of his old form at Regnum Carya Golf & Spa Resort this weekend though as he posted four rounds in the 60s with just two bogeys.

He believes his form with the flat stick is all that is lacking at the moment.

“Playing-wise, for sure,” he said when questioned if he was close to finding the game that got him to world number one in 2011.

“I played very well, I made two bogeys all week which is very nice, I made a few good par-saves during those four rounds. Could have been a few more putts here and there but in general I didn’t miss many fairways or greens.”

Kaymer’s devastating decline has been dramatic but is not uncommon in a sport as technical as golf – David Duval’s career followed a similar trajectory.

However, comebacks from similar lows are also not uncommon in golf either. Fortunately for Kaymer, time is still on his side.