Kaymer hoping to shine in Portugal 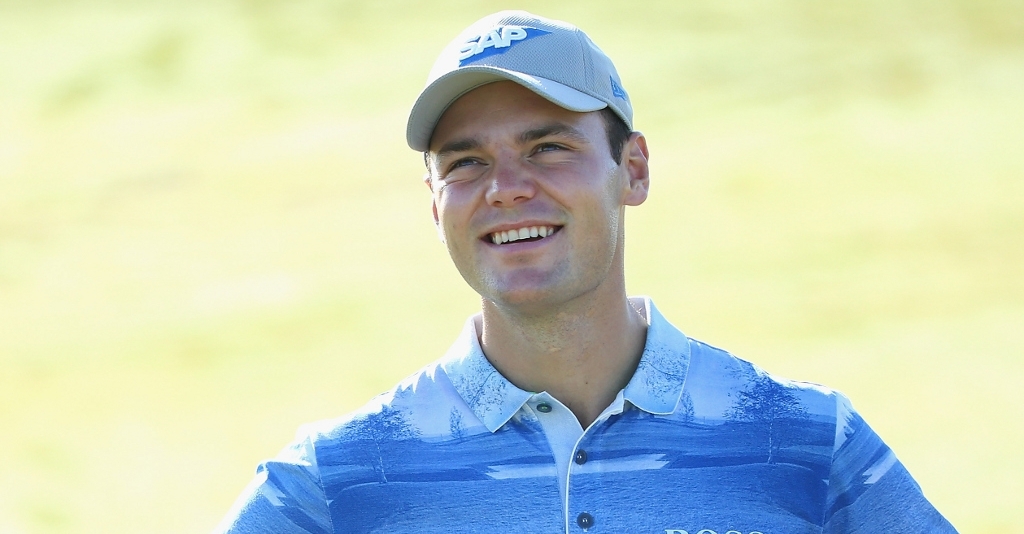 Martin Kaymer will be feeding off memories of an 11-under-par 61 when he takes part in this week's Portugal Masters.

Kaymer, a firm favourite in the betting odds ahead of the event, shot that low round back in 2007 on the way to a seventh place finish and the Sir Henry Cotton Rookie of the Year award for that year.

Despite having never improved on that performance in several appearances in Portugal since, Kaymer is confident he can go one better this week.

"I think it was a few years back, I shot a very low one here," he said.

"Once you hit it in the rough, it can get very tricky but you need to take advantage of the par fives because if you hit the fairways there then you have only a long iron into the green – or on the fifth hole you have a wood into the green – but the rest is very playable.

"You just need to hit the fairways."

He added: "It was raining a lot on the week. I think they were not expecting it would grow that much so they got a couple inches more than usual, but I enjoy that. It makes it tougher and it's never really a putting competition here.

"It's even more important to hit the fairways and maybe even take a club less from the tee in order to avoid the rough."

While he been based in Europe in recent weeks, a friend's wedding led to him traveling to America recently, but Kaymer is confident it won't affect his preparations.

"A friend of mine, he got married in Los Angeles, so I flew there on Friday, arrived Friday afternoon, stayed Saturday for the wedding and flew out Sunday again and arrived here Monday," he said.

"It was a tough one, especially last week. I had three sponsor days and then Friday obviously I went to LA. It's been a long and tiring week but I slept fairly well last night and we have one more night to go until I have to tee it up tomorrow.

"And it's a golf course that I enjoy to play, so with some patience, I think I can do well."

Fancy a flutter on Kaymer? Head on over to Paddy Power, who have all your betting needs covered.