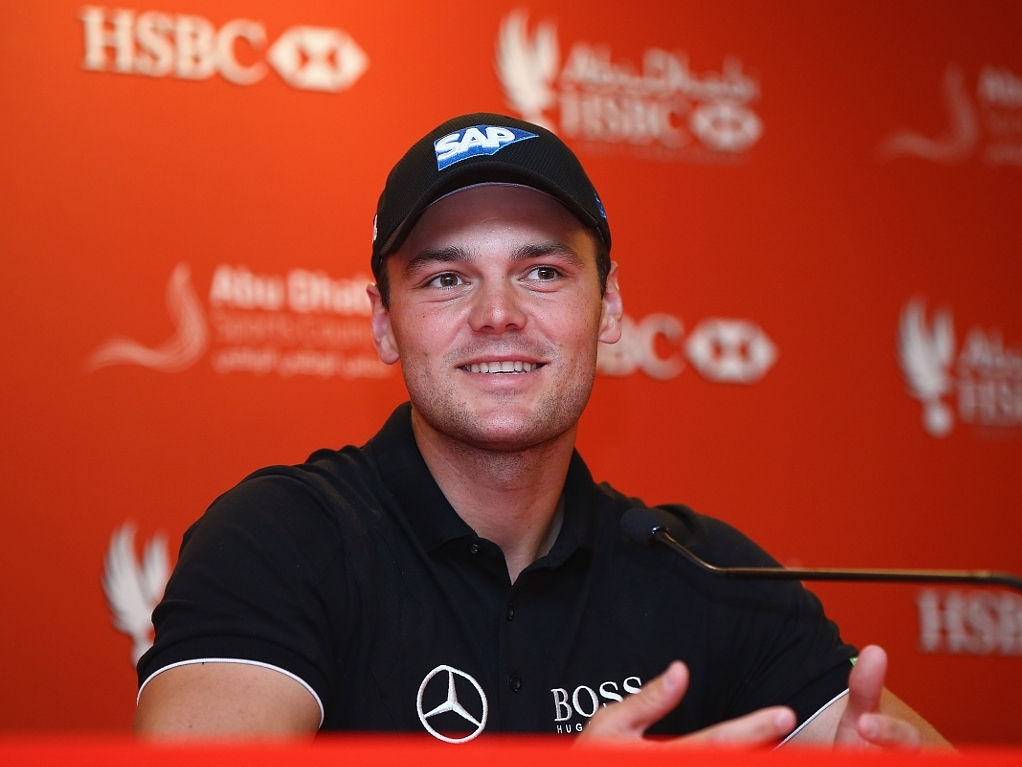 Two-time major winner Martin Kaymer would prefer the Olympic gold over any other title in 2016.

Golf will feature at the Olympics for the first time since 1904 in Rio de Janeiro this year and the German is well aware that the chances of winning the Olympic gold at some point during his career is small.

"I'll take the major next year, the gold medal this year," the 31-year-old said when asked if he would take another major win over the Olympic title.

"In my career I've only maybe twice, hopefully three times a chance to win a gold medal. The majors, I will have a lot more. I have time to win one of those again.

"So this year I would definitely take the gold medal.

"I think that if I go, I would like to have the maximum out of it. If I can win or if I can compete or at least have a chance and go to other sports, watch them and see how much heart they put in it, I think that is what the Olympic Games are all about, and that's why I think it would be amazing to be successful there."

"I'm very excited about it. I haven't been to an Olympic Games, so to make it my first one as a participant, I'm thinking it's going to be a lot of great experiences. And then if I can play well and do myself and my country proud, that would be awesome, too.

"But I guess if I had to choose, I might take a major championship by a couple of per cent. But if I win the gold medal, I might tell you differently."

World number six Rickie Fowler would take a major title over the Olympics, but admitted that being crowned Olympic champion would be a huge honour.

"A major is a major and it's always going to be a major. Up until this year, the Olympics was never really even a thought for us. So they are just completely different ends of the spectrum," Fowler said.

"But a medal at the Olympics and just to be part of the team and play for your country… looking back at playing in the Walker Cup and now to the Ryder Cup and Presidents Cup, they are special occasions and special moments. That would just be another chance to do that. It's pretty special being able to carry your flag and wear your colours."