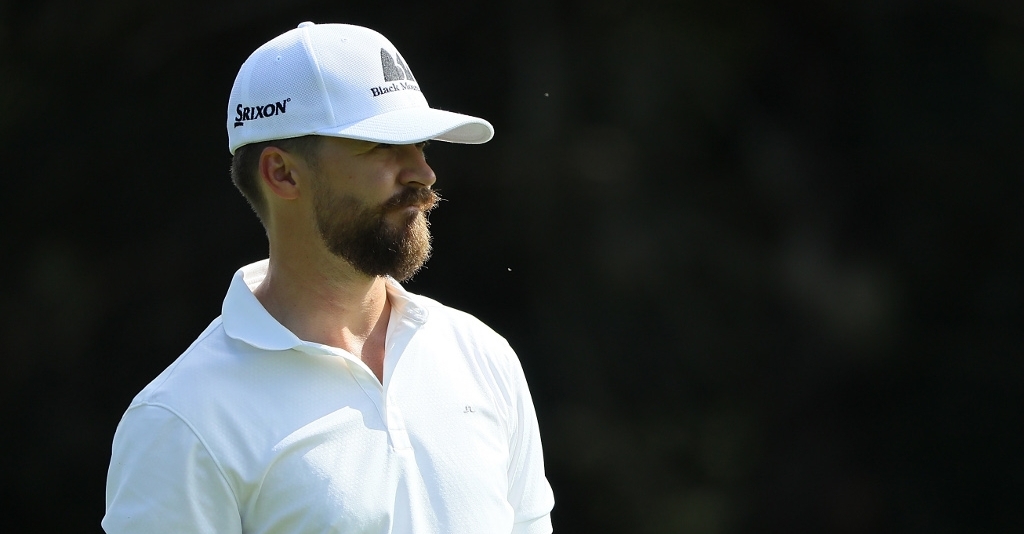 Rikard Karlberg made a superb start to his defence of the Italian Open at a wet and woolly Parco Reale di Monza on Thursday.

Almost five hours of play was lost on the first day of the European Tour event due to torrential rain and the threat of lightning.

Karlberg had played just one hole of his first round when play was called off for the second time in the morning, but when he returned two and a half hours later conditions had finally improved and a soft course was there for the taking.

The Swede mixed six birdies and a bogey before closing with an impressive eagle after hitting the ninth green in two and holing a 20-footer to sign for a seven-under-par 64.

That was good enough for a one-shot lead over Italy's Francesco Molinari, and two-shot cushion over countryman Robert Karlsson and Spain's Andre Otaegui.

Also in the early running are the likes of England's David Horsey, Australia's Jason Scrivener and American Daniel Im, who all opened with four-under-par 67s.

Scot Richie Ramsay and Italian Andrea Pavan were among the best of the later starters at three under after eight and six holes respectively.

Karlberg's win at Golf Club Milano last year was his maiden title on the European Tour, and it kickstarted an impressive 12-month run that included four top tens and a runner-up finish at the BMW PGA Championship.

"That's as good as it gets," he told the European Tour. "It was great round. I felt at a few tournaments there have been too many bogeys, I haven't been able to save par to get the round going and today I did that and in the end we shot seven under. I'm very happy with that.

"You know when you get chances here and you have to keep it a bit cool and try to hit greens. I kept my cool even though it was a longer day. Standing over the last shot into green on the ninth I just told myself, 'I'm so tired but it's just one more shot'. Pleased to execute as good as I did.

"It's not a proper flow but we can sleep in tomorrow and play with the kids a bit and enjoy some time with the family before arriving here. It shouldn't be any problem."

Karlberg was one of the lucky ones who went out in the first wave and managed to complete their first rounds. Half the field will have to return on Friday morning to pick up where they left off when play was suspended due to darkness.