Karlberg in front at Asia’s major 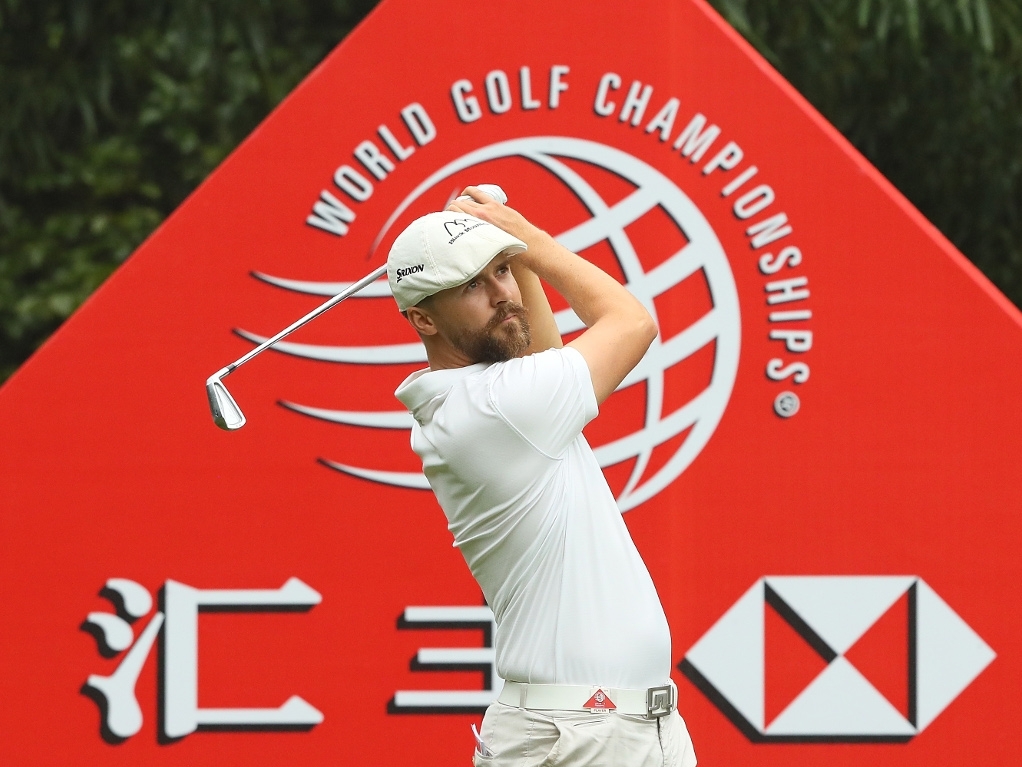 Rikard Karlberg has a one-stroke lead after the opening round of the WGC-HSBC Champions in China on Thursday.

The Swede fired a superb eight-under-par 64 around a rain-soaked Sheshan International Golf Club for a one-shot lead over Rickie Fowler, who is alone in second after a 65.

On a day of perfect conditions for low scoring, WGC debutant Karlberg took full advantage. He was off to a flying start, sinking birdies on his first four opening holes.

Further gains were had on the seventh, 11th, 13th and 14th before an excellent approach on 16 left him with a tap-in birdie. Karlberg's round could have been even better if it wasn't for a bogey on the last after finding a fairway bunker.

"I know the kind of weather this has been, it's going to be wet and you just need to be aggressive, bomb to the tee and bomb to the pin, and that's what I did today. I had great distance control. I hit great shots all day except the last hole and it was a great day.

"It felt amazing on every part of the game. Everything was so easy. It was just one of those days, it was a walk in the park. I committed to a lot of shots, hit them perfect, just as I wanted and I stayed aggressive on my putting all the way around, which I feel was good."

9 different nationalities make up the top ten in China after day one. #HSBCChampions pic.twitter.com/NvR60XdoxO

Further down the field, defending champion Russell Knox is in T3 with Hideki Matsuyama and Daniel Berger after 66s.

World number two Dustin Johnson earned just one birdie in his disappointing 74 while fellow Americans Jimmy Walker and Patrick Reed had blowouts with a pair of 78s.