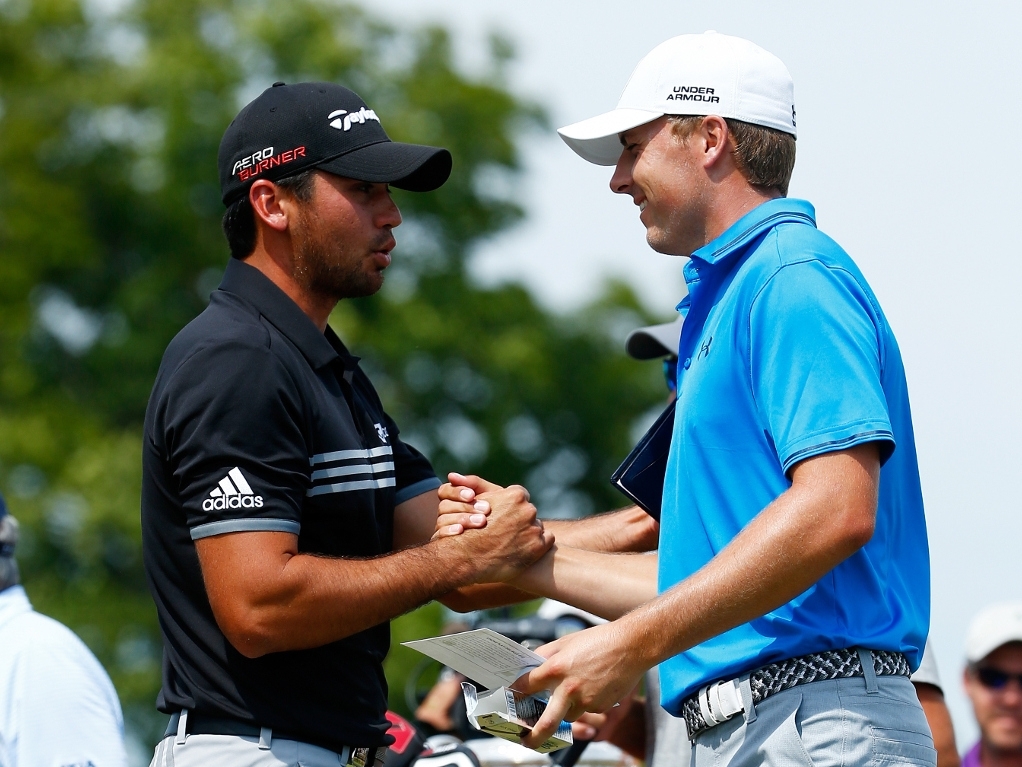 Jason Day and Jordan Spieth are among a classy field at the Tournament of Champions in Hawaii this week.

Day has not featured in tour golf since the Tour Championship in September of last year. This week's Hyundai Tournament of Champions will mark the Australian's return.

The competition will be fierce in Hawaii with the likes of Spieth, Bubba Watson, Ricky Fowler, Dustin Johnson, Patrick Reed and Zach Johnson all forming part of the 32-man field. However, Day could hardly have asked for a less demanding course to ease his way back into competitive golf.

The Plantation Course at Kapalua is the only course on the PGA Tour where the field average was more than three strokes under par for the 2014/2015 season.

Patrick Reed won last year's edition of this tournament with a score of 21 under par throughout his four rounds. Day shot 62 in his final round of the event last year to finish tied for third place on 20-under-par.