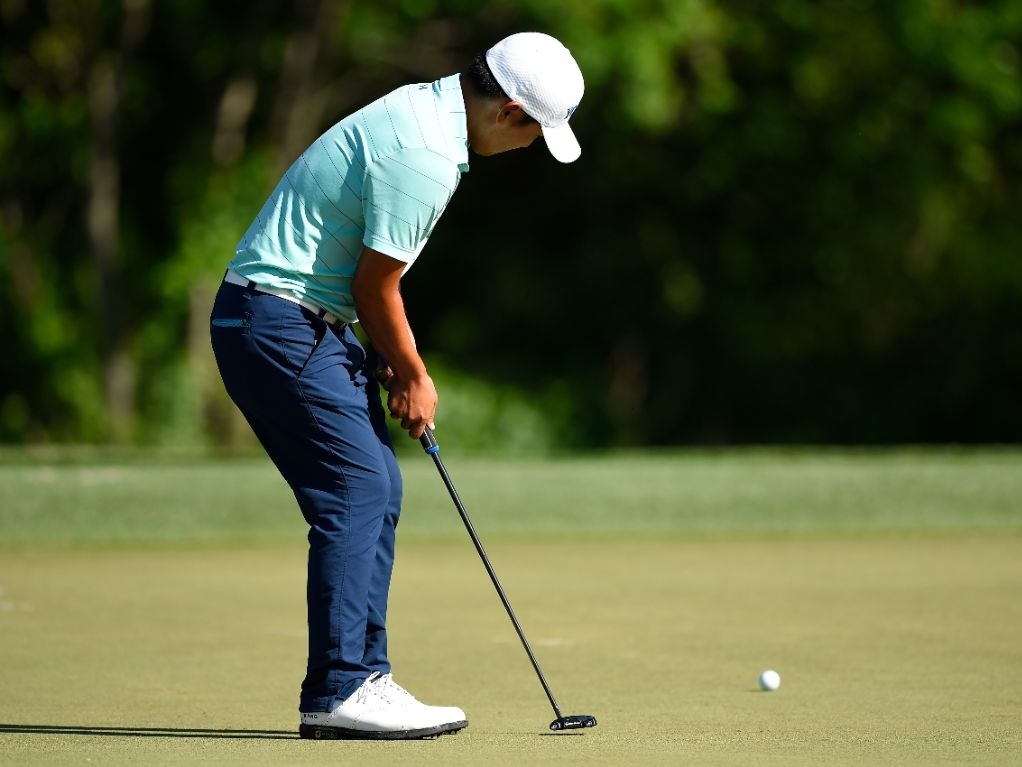 South Korea’s Kang Sung-hoon has given himself a huge chance for a place at the Masters after forging a six shot lead at the Shell Houston Open.

Kang produced a nine-under-par round of 63 which equalled the course record at the Golf Club of Houston, in Texas.

The 29-year-old – ranked 202nd in the world – needs to win the event if he is to earn a spot at the Masters, but after he was one shot off the pace following the first round, he improved on that display on day two.

Kang drained a 30-foot putt for an eagle on the par five eighth, plus shot a further seven birdies.

“Plus I teed off first and the greens are just pure, nobody really had them. The putter just kept making the putts.

“[The Masters] It’s not in my head. I’ll go play. Whatever happens, happens.”

Kang will go into the third round at 16 under – six shots ahead of American pair Russell Henley and Hudson Swafford, with overnight leader Rickie Fowler a shot further back.

But Jordan Spieth was among four former major winners who missed the cut at the event. Henrik Stenson, Adam Scott and Ernie Els also crashed out.