Jutanugarn soars to World No 1 with Scottish Open win 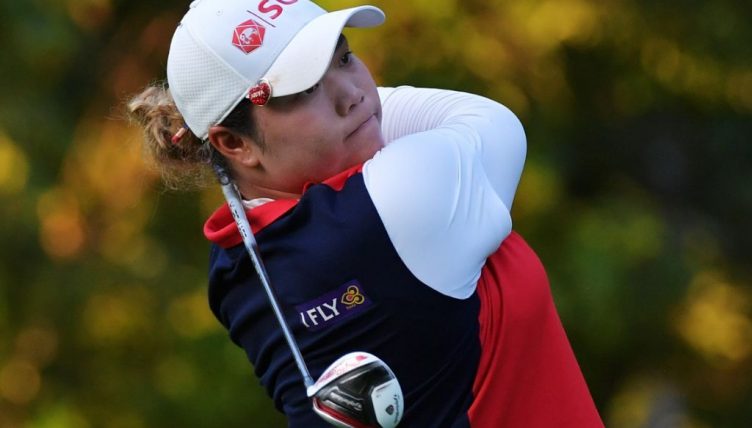 Ariya Jutanugarn is fast establishing herself as one of the greatest players ever in women’s golf – she won the Aberdeen Standard Investments Ladies Scottish Open on Sunday after saving par in courageous fashion on the 72nd hole of the tournament.

In wet conditions at Gullane Golf Club on the final day of action, Jutanugarn saved her best for when it really mattered.

Ariya @Jutanugarn told @TheAmyRogers that with her win this week @LadiesScottish, she feels like she's bringing her A-game​ to next week's major @RICOHWomensBrit. Watch out!

After playing herself into contention in rounds one, two and three with scores of 67, 65 and 73 respectively, the Thai sensation plotted her way round the picturesque links lay-out for a calculated five-under-par-65 that contained six birdies and just one bogey.

The 22-year-old never made it easy for herself though. She was left with a tricky up-and-down on the last hole to win the event, which she executed perfectly.

Australia’s Minjee Lee will be kicking herself. The Perth native stuffed her approach in close on 18 but missed a short birdie putt that would have forced a play-off.

Jutanugarn now has 10 LPGA career titles to her name (two of which are majors) and is showing no signs of holding up.

Notably, her victory also propelled her to the World No 1 ranking

She won the Women’s British Open in 2016 and will be the favourite heading into this year’s edition of the tournament to be hosted at Royal Lytham & St Annes Golf Club this week.