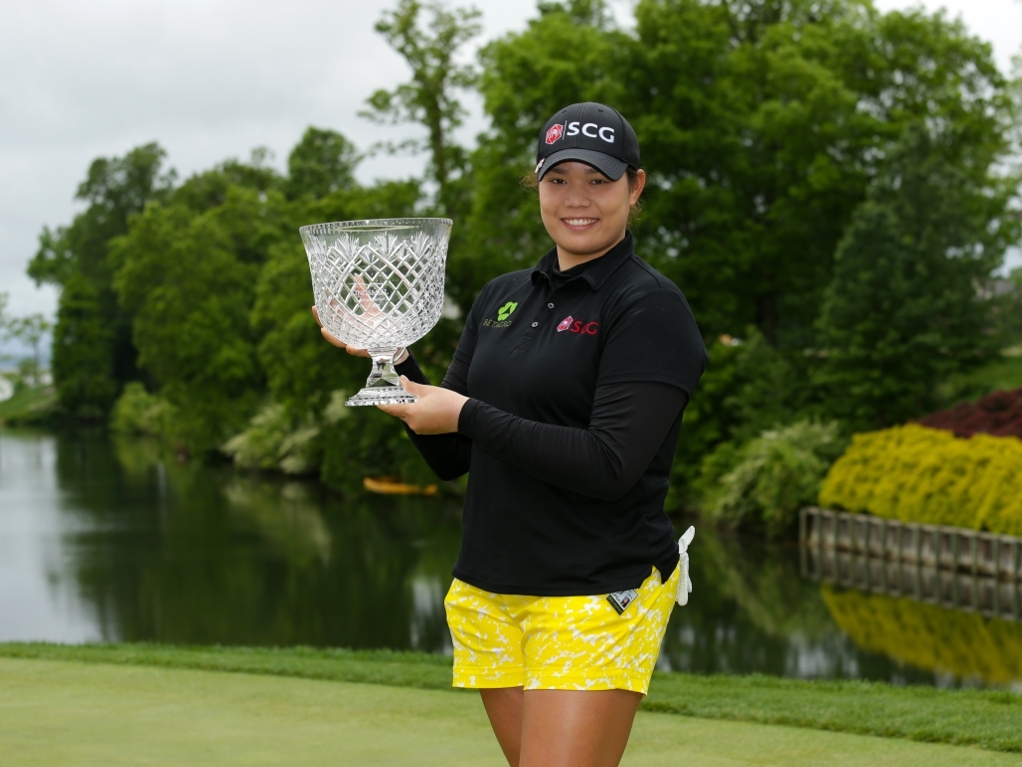 Ariya Jutanugarn won her second successive LPGA Tour tournament as she triumphed at the Kingsmill Championship by one stroke on Sunday.

Jutanugarn held a one-shot lead heading into the final round and carded a four-under-par 67 to emerge victorious, having won the Yokohama Tire LPGA Classic earlier this month.

The Thail golfer finished the tournament on 14-under, one clear of of Su Oh in second on 13-under.

Sei Young Kim and Gerina Piller were in a tie for third on 12-under, while world number one Lydia Ko had to settle for a tie for 18th, some eight shots off the pace.

Jutanugarn began her round with a bogey at the second, but quickly bounced back with consecutive birdies at the third and fourth before adding two more birdies at the seven and ninth. The 20-year-old had a quieter back nine, but a lone birdie at the 15th was enough to see her to victory for the second time on the LPGA Tour.

Oh, who fired a six-under-par 65 on Sunday, began her charge on the front nine where she made five birdies, including three in a row from the fifth to seventh. A bogey at the 12th proved a setback in her bid to catch Jutanugarn, and despite concluding her round with two birdies, it was too little too late.

Kim recorded a 66 on Sunday, which saw her make seven birdies and two bogeys, while Piller also registered a 66 which consisted of six birdies and a bogey.

Meanwhile, Ko rounded off her tournament with a two-under-par 69. The New Zealander began by making consecutive birdies at the sixth and seventh. The world number one then stumbled with a bogey at the eighth. On the back nine, the 19-year-old made a lone birdie at the 16th to finish on six-under.