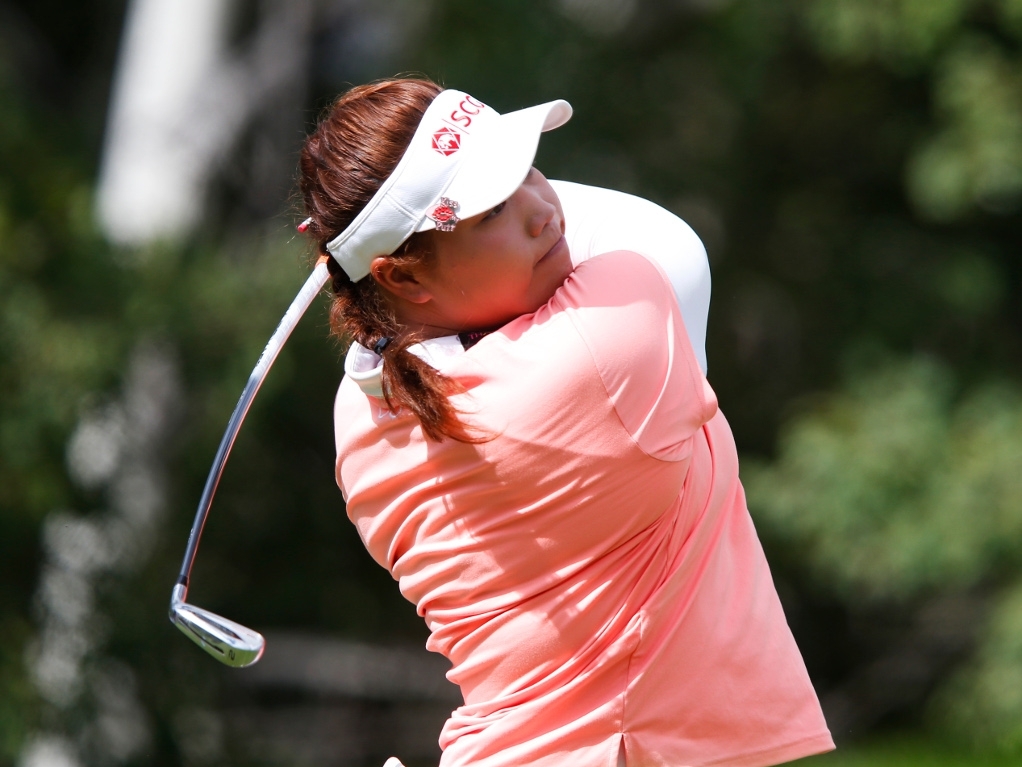 Thailand’s Ariya Jutanugarn fired a five-under-par 67 to hold on to a two-shot lead at the Canadian Pacific Women’s Open.

Jutanugarn is on 17-under and is followed by In Gee Chun, who is in second place on 15-under.

Sei Young Kim and Stephanie Meadow are currently five strokes adrift of Jutangarn in a tie for third, while defending champion Lydia Ko is seven strokes off the lead in a tie for 10th.

Jutanugarn, who is on track to win her fifth LPGA Tour title this year, began her round with four birdies on the front nine. She continued to excel in the early parts of the back nine as she made three more birdies, but she faltered towards the end of her round as she made two bogeys on her last three holes. Despite her two blemishes, the 20-year-old is still in a comfortable position heading into the final round on Sunday.

Chun, who carded a 66, kicked off her round with a trio of birdies on the front nine. The South Korean maintained her momentum on the back nine as she recorded three more birdies to keep herself within touching distance of Jutanugarn.

Meanwhile, Ko started her round with a bogey at the fourth, but atoned for her mistake with an eagle at the par-five seventh. The world number one failed to capitalise on her eagle though as she only made one birdie on the back nine, which came at the 12th.