Jutanugarn on the verge of major triumph 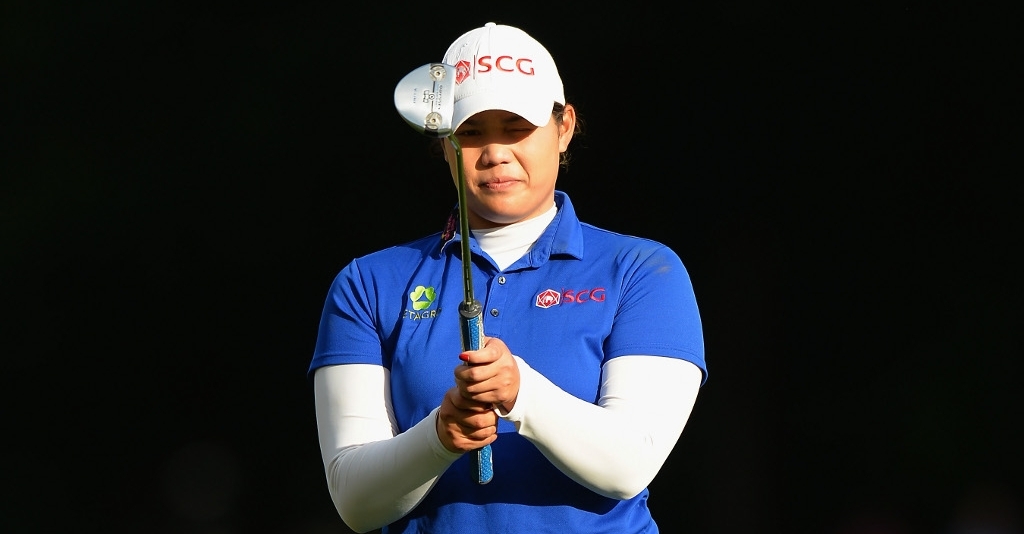 After two days of playing second fiddle to Mirim Lee, Thailand's Ariya Jutanugarn surged into the lead at the Ricoh Women's British Open.

The 20-year-old from Bangkok started the day one shot adrift of South Korean Lee but ended it two shots in front after another superb round of six-under-par 66 on the Marquess’ Course at Woburn Golf Club.

In another flawless performance, Jutanugarn birdied the second, third, fifth, eighth, 10th and 14th to take her tally of birdies for the week to 17. A bogey on the third hole of her second round remains her only blemish.

After two top-five finishes in LPGA major championships this year, Jutanugarn is now primed to seal her maiden victory and well and truly announce her presence on the world stage.

She knows how to win from this position as well, having held the 54-hole lead in each of her three LPGA Tour victories earlier this year.

“I think I know how to play under pressure,” Jutanugarn told reporters. “I know like what I have to focus and the only thing I have to is like focus on what is under my control.”

The job is far from done, however, with Lee still lurking two shots back after a 69. Having already shot a 62 in the first round this week, the 25-year-old is definitely capable of another low round on Sunday.

The South Korean did not have a bad day, dropping just one shot at the fourth and rebounding with four birdies, but it wasn't enough to stop Jutanugarn.

Also still in with a chance – albeit an outside one – are American Mo Martin, who lies five shots back after a 69, and Scotland's Catriona Matthew, who is six strokes back thanks to a 71.

Much like Martin and Matthew, the likes of Stacy Lewis and Lexi Thompson in fifth and tied-sixth place will need something very special to prevent either Jutanugarn or Lee from claiming their first major victory.