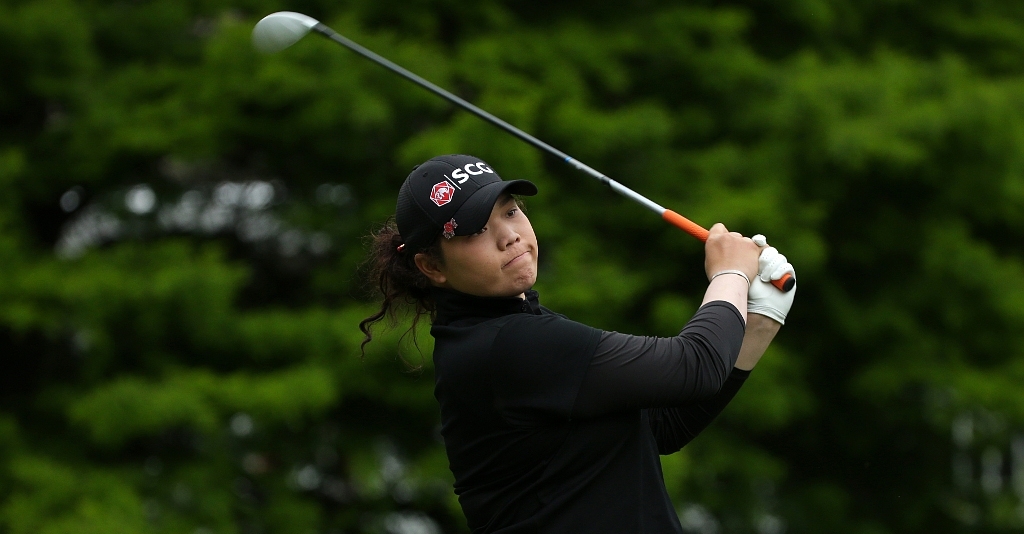 Ariya Jutanugarn claimed her second successive LPGA Tour title on Sunday and the Thai star is starting to get a feel for what it takes to win consistently.

Jutanugarn held a one-shot lead heading into the final round of the Kingsmill Championship on the weekend and she was able to card a four-under-par 67 to emerge victorious.Sunday was her second successive taste of silverware as she won the Yokohama Tire LPGA Classic earlier this month. Those are her only two wins on the LPGA Tour.

Speaking after hoisting the trophy, Jutanugarn was quick to acknowledge that closing out the tournament was far more straight-forward having already done it before.

"Yeah, a lot easier," said Jutanugarn when asked how her nerves held up during the final holes on Sunday.

Jutanugarn has already achieved her goal of winning a tournament this season. She insists that now she can relax and simply enjoy the time she spends on the course.

Playing competitions in the knowledge that her season will most definitely be deemed a success is a wonderful mind-set that Jutanugarn has earned the right to possess. It also spells trouble for the rest of the players on Tour. Any golfer playing with the presence of confidence and the absence of pressure is a serious threat.

"I mean, last win was like breakthrough everything, so after I won one tournament, because I really want to win one tournament this year," said Jutanugarn.

"And after I do that, I just feel like whatever it is, I'm just going to take it and have fun, so that’s the only thing."