Jutanugarn leads by one in China 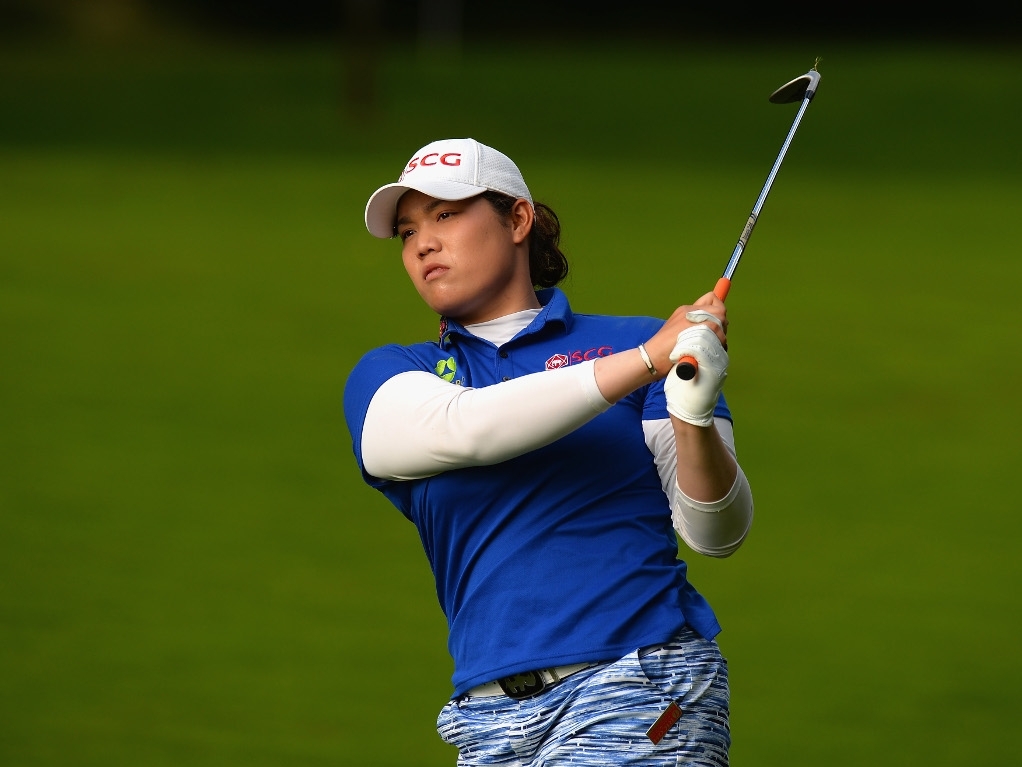 Ariya Jutanugarn has a one-stroke lead after the opening round of the Reignwood LPGA Classic on Thursday.

The Thai superstar would card a superb eight under 65 around the Pine Valley course to take a one-stroke lead over Brooke Henderson.

Sitting on three under on the seventh tee, Jutanugarn was set back by a bogey four on the par-three.

A gain on the ninth set her up for a run on the back-nine, where Jutanugarn drained no less than six birdies, including a run of four to the 18th.

Jutanugarn has enjoyed a superlative 2016, notching up 12 top ten finishes and five wins, including her first major at the Women's British Open.

Henderson would close with back-to-back birdies, while local Shanshan Feng and American duo Lizette Salas and Jennifer Song are tied for third place on five under par.