Jutanugarn leads after opening round in Rio 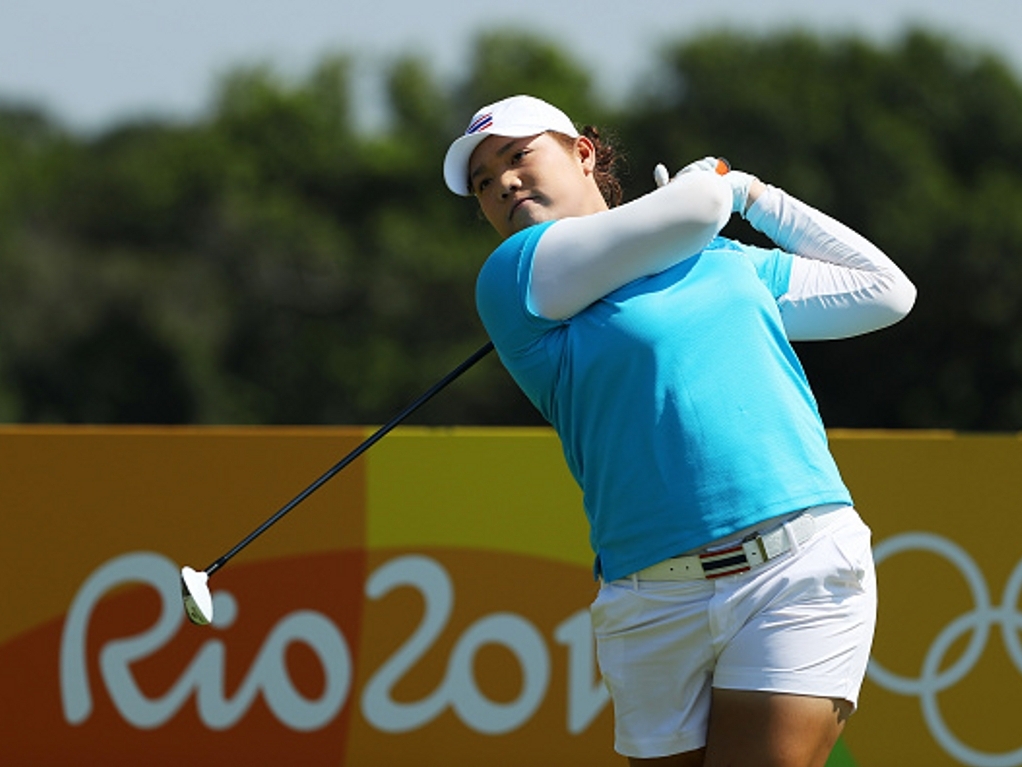 Thailand's Ariya Jutanugarn holds the early lead after the opening round of the women's golf tournament at the Rio Olympic Games thanks to a six-under-par 65.

Jutanugarn made a solid start with birdies on the second and third before a double bogey on the fourth threatened to derail her round, but the world number two bounced back straight away, shooting an eagle on the par-five fifth.

The first Thai major winner would record another five birdies and despite a bogey on the eleventh she finished the day with a one-shot lead.

In second place are South Korean pair Sei-Young Kim and Inbee Park, who both recorded five under par 66s to open their Olympic campaigns.

Neither Kim nor Park dropped a shot on the first 18 holes, and their faultless rounds will spark hopes of two medals for South Korea.

A further shot back and certainly still in the hunt is the trio of Carlota Ciganda of Spain, Dane Nicole Broch Larsen and Candie Kung of Chinese Taipei.

Kung joined the South Korean pair in shooting a faultless round but managed one less birdie than the duo.

Ciganda had been well placed on six under after 14 holes but a double-bogey on the par four 15th saw her slip from the lead.

Larsen dropped a shot on the 12th but otherwise recorded an excellent round, leaving her well placed to push for Denmark's tenth medal of the games.

World number one Lydia Ko is four shots off the lead and tied for eleventh, while Canada's Brooke Henderson is a further shot back on one under and currently tied for 19th place.