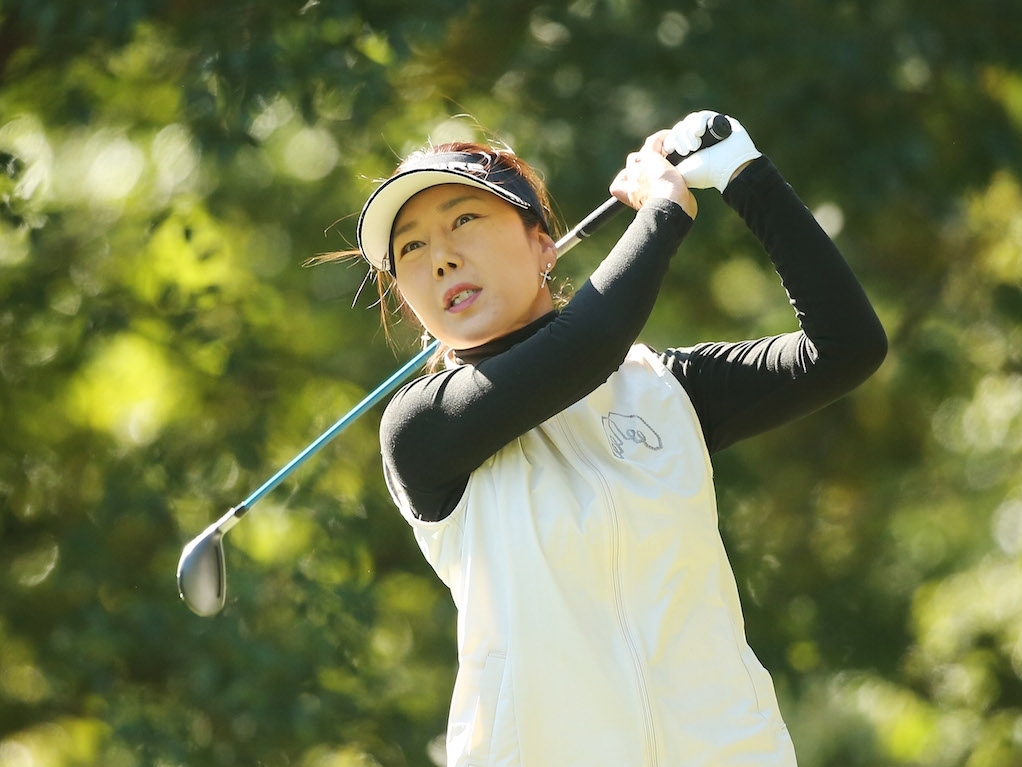 Ariya Jutanugarn and Soo-Yun Kang share the opening round lead at the 43rd playing of the Toto Japan Classic held at Taiheiyo Club Minori Course in Ibarkabi.

Jutanugarn has enjoyed a fantastic 2016, winning five tournaments, one of which was a major, and she continued in her jolly ways in the first round of the Japan Classic.

The Thai star produced six birdies and never dropped a shot all day as she worked herself into pole position at six-under-par after a 66.

Speaking afterwards, Jutanugarn insisted that she was not thinking about anything else but trying to have a good time on the course.

“Right now I am just trying to have fun and enjoy every shot I hit, that's all I want to do,” she said.

Kang was equally impressive. In fact, she will feel she hit the ball well enough to deserve to lead by herself.

She carded seven gains and will be frustrated by the dropped shot at 11. The Fashion Model Of The Fairways also finished with a 66.

When asked which aspect of her game was responsible for her low score, Kang responded by singling out her work with the flat stick.

"Today's round putting was great, I make every putt, I make 22 putts and make a great score," she smiled.

One shot back at five-under-par are Stacy Lewis and Jiyai Shin.

Ko's year-end struggles continue as she attempts to maintain her grip on the women’s game in the face of a stiff challenge from Jutanugarn.