Jutanugarn: I can handle the pressure 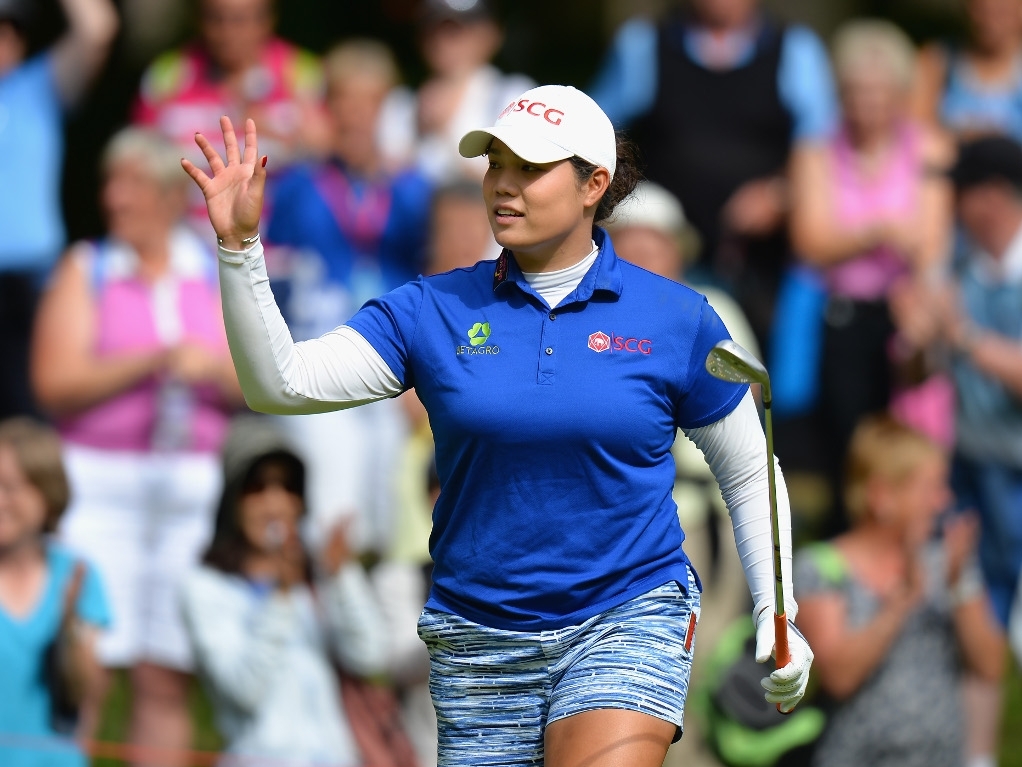 Ariya Jutanugarn heads into the final round of the Women's British Open with a two-shot lead, and she is confident she can complete the job to seal her first major title.

The Thai ace began Saturday's third round one shot back of overnight leader Mirim Lee, but a six-under-par 66 saw her hit the front at the Marquess’ Course at Woburn Golf Club.

It's already been quite a year for the 20-year-old who has two top-five finishes in LPGA major championships this year, and three LPGA victories to her name – but she' not content just yet.

Speaking after her exploits on Saturday, Jutanugarn said that focus was the key for her heading into the final round.

“I think I know how to play under pressure,” said Jutanugarn. “I know like what I have to focus and the only thing I have to is like focus on what is under my control.”

Jutanugarn's words certainly ring true, with the Bangkok native having held the 54-hole lead in each of her three wins earlier this year.

At 20 years, eight months and eight days old, should Jutanugarn triumph at Woburn she would also become the second youngest winner of the event.