Jutanugarn hits the front once more 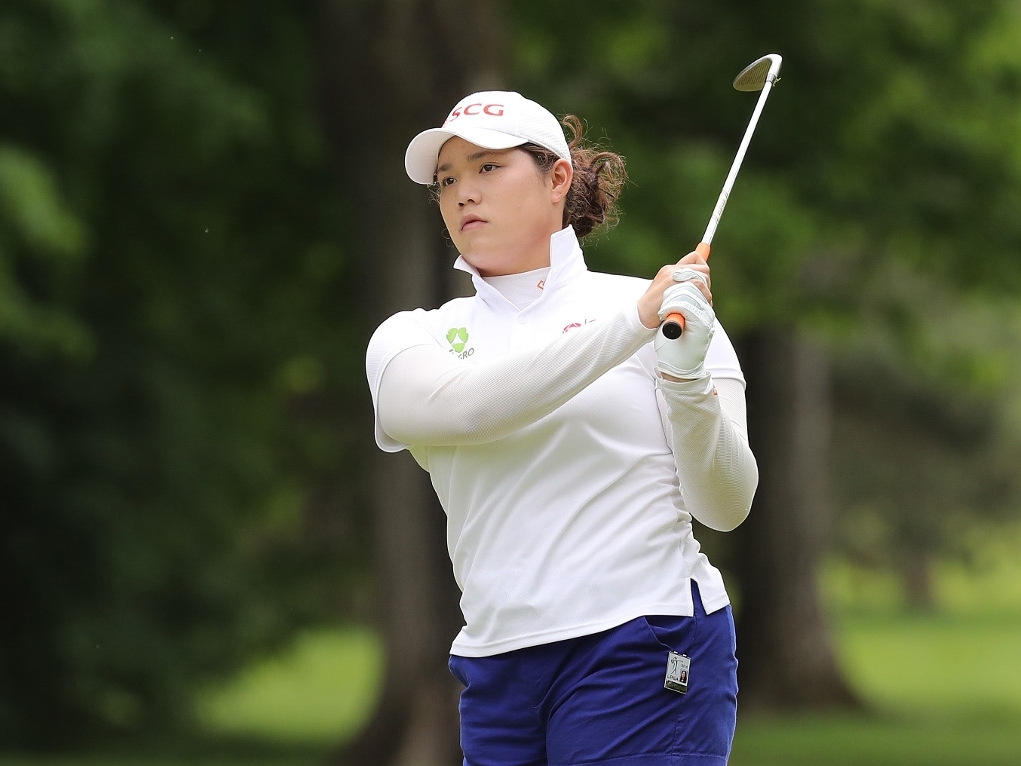 Ariya Jutanugarn's fantastic run of form continued on Friday as she took the 36-hole lead at the LPGA Volvik Championship.

The 20-year-old arrived in Ann Arbor having won back-to-back events, the Yokohama Tire LPGA Classic and Kingsmill Championship, and quickly signalled her intentions to make it three in a row when she fired an opening 65 to sit one off the pace after the first round. She went one better on Friday.

The Thai sensation carded a second-round 68 to move to eleven-under, two clear of first round leader Christina Kim, So Yeon Ryu and Marina Alex.

Jutanugarn went bogey free at the Travis Pointe Country Club on Thursday, and she repeated the feat on Friday, notching up four birdies on the closing nine to hit the front for the third tournament running.

Should the Bangkok native claim victory this week, she will be the first player to win three straight events since Inbee Park did so in 2013.

Putting was the key for Kim in her opening 64, but the American needed 30 putts on Friday and this contributed a round of 71 which included two birdies and a bogey at the par-three 12th and left her on nine-under.

A bogey-free round of five-under par 67 saw Ryo jump into a share of second. Alex too fired a 67, the American registering six birdies and a bogey.

A group of three players that includes Brittany Lincicome are a further two shots adrift of the lead.

World number one Lydia Ko is nine shots back after consecutive rounds of 71.

Paula Creamer, Yani Tseng and Michelle Wie were among those to fail to make the weekend's running.