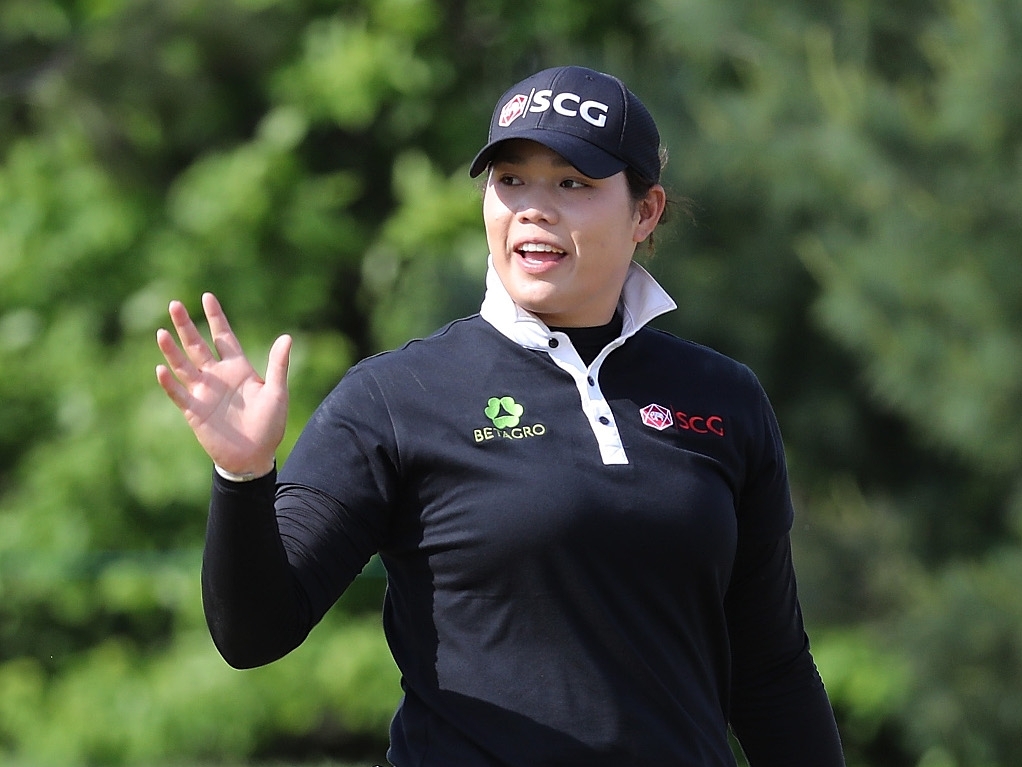 Ariya Jutanugarn believes her happiness helped her to a win at the Canadian Pacific Women's Open on Sunday.

The Thai native made the most of her two stroke head-start on the field on the final day to cruise to a four shot win in Calgary.

Her secret to success? Happiness.

"I think today, like before today I felt like I wanted to have fun and be happy on the course," the world number two said after the event.

"No matter what's going to happen, I can handle it. I feel really happy with myself right now."

Jutanugarn has enjoyed a meteoric rise to the upper echelons of women's golf. After joining the LPGA Tour in 2015, she has notched up no less than five victories, including three in a row in May earlier this year.

"I don't care if I'm going to win the tournament or not. The only thing I want to be is I really want to be happy on the course. That's the only key I want to be right now."

Meanwhile, Lydia Ko, who was the defending champion, felt she was too far behind Jutanugarn to make a charge on Sunday.

"I think I was a little far away going into today," said the New Zealander, who was seven shots off the pace going into the final round.

"I needed to maybe shoot 18-under by the looks of where the other girls are playing. But no, it's been a great week. I played solid all week, and there's a lot of positives to take from this week.

"I'm happy with it, and especially when I'm defending and I'm still able to have a top-10 finish. I think it was a great week, and I really appreciate all the support from the crowds here."