Jutanugarn and Yang lead in Thailand 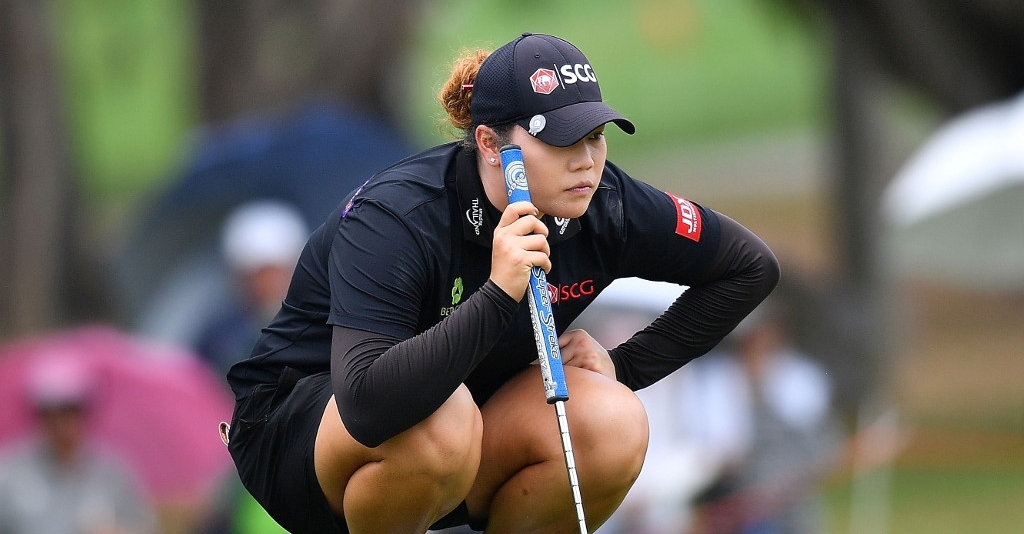 Ariya Jutanugarn and Amy Yang have a one stroke lead over the rest of the field after the opening round of Honda LPGA Thailand on Thursday.

The Asian duo would card a pair of sultry six-under-par 66s at a baking hot Chonburi, enough for a one-shot lead over Shanshan Feng, Ryann O’Toole, Sei Young Kim and Minjee Lee.

Jutanugarn – the world number two and a big market in golf betting – was superb for her round, picking up four gains on the front nine and two more on the back nine in a flawless round.

"I feel really good with my iron today," said the Thai superstar, who earned five wins in 2016.

Meanwhile, Yang would card one more birdie but would drop a stroke on the par five tenth.

Further down the leaderboard are major winners Cristie Kerr and Lexi Thompson on four under, while South Korean star So Yeon Ryu is on three under.

World number one Lydia Ko struggled, carding three bogeys on her way to a two under 70, four shots back.