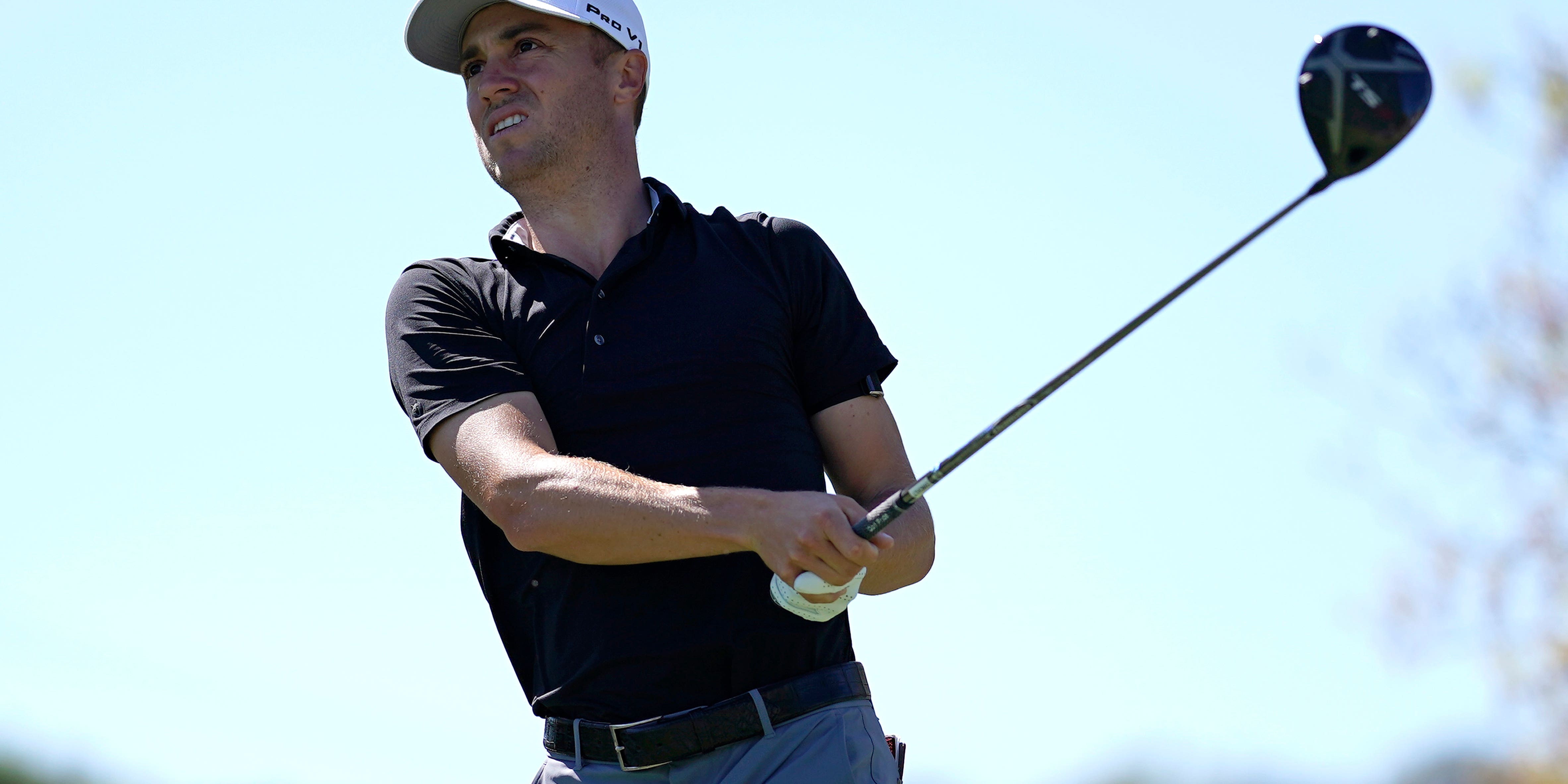 Thomas came into the event on the back of winning the Players Championship, but lost 3&2 to Matt Kuchar on day one and 2&1 to defending champion Kevin Kisner on Thursday.

Kisner looked to be cruising to victory when he moved four up after seven holes, but lost three holes in a row from the 11th before making a vital birdie on the 16th.

“I knew that he wasn’t playing well early and I had thrown a couple of birdies in too, so you expect him to make a run there at some point,” Kisner said.

“I didn’t like giving away 12, that was not kind of my MO in match play, so when it (the lead) got to one, you got to put your back against the wall and really grind it out.”

Kuchar’s narrow victory over former Open champion Louis Oosthuizen means group two will be settled by Friday’s match between Kuchar and Kisner, a repeat of the 2019 final won by the latter.

The first result of the day had seen Matt Fitzpatrick keep his hopes of reaching the knockout stages alive with a comprehensive victory over Canada’s Corey Conners.

Fitzpatrick lost to three-time major winner Jordan Spieth on Wednesday but bounced back to beat Conners 5&4.

Both players birdied the opening hole before a par was good enough for Fitzpatrick to win the second and the 26-year-old Englishman would never be caught.

Fitzpatrick won four holes in a row from the ninth to move six up with six to play and although Conners holed from 30 feet to win the 13th, that simply delayed the inevitable.

Spieth looked certain to take command of group 15 when he led Matthew Wolff by two holes with just two to play.

However, the former world number one went from rocks to bunker and then into another bunker to double bogey the 17th and also bogeyed the last to gift Wolff half a point.

If Fitzpatrick beats Wolff on Friday, Spieth will have to beat the already-eliminated Conners to make sure of advancing to the last 16.