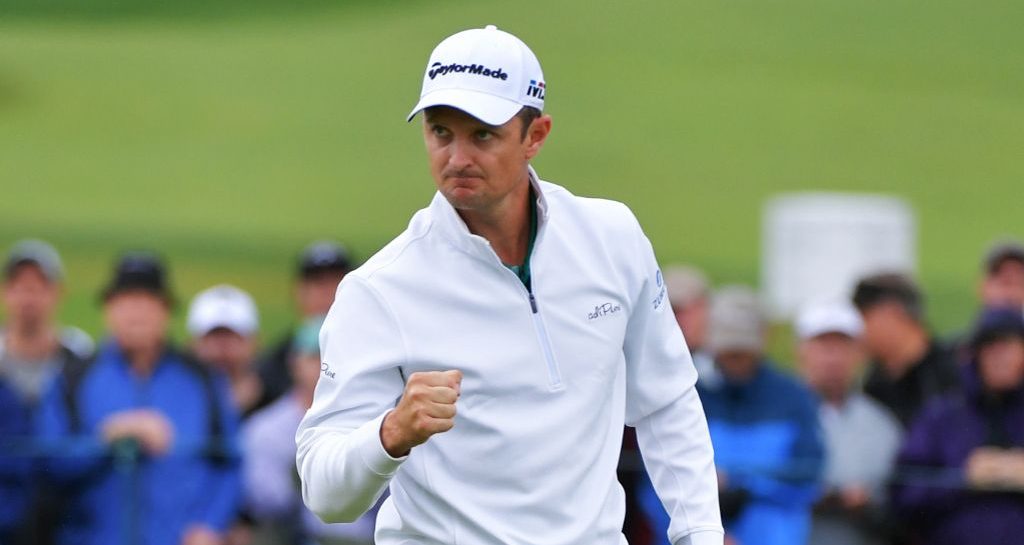 World No 1 Justin Rose is set to announce a major change with the news that he will switch equipment sponsors for the first time in his career.

Rose has used TaylorMade clubs ever since he turned professional in 1998, but will make the switch to Japanese manufacturer Honma at the start of next year. 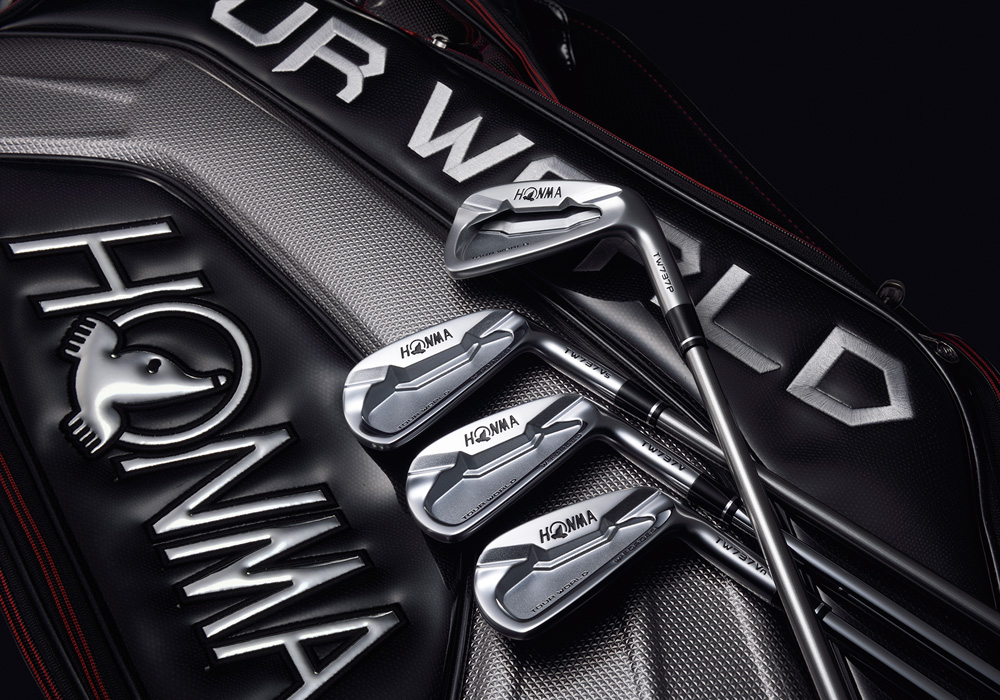 The Englishman still had a full complement of TaylorMade clubs in his bag when he won the Turkish Airlines Open this weekend, but he will soon depart with the brand and its former sister company Adidas.

So far, Rose’s only comment on the matter was a “no comment” after his win in Turkey, but it seems the secret is out.

Rose will be back in action at next week’s DP World Tour Championship, the European Tour’s season finale, before heading to the Bahamas for the Hero World Challenge.