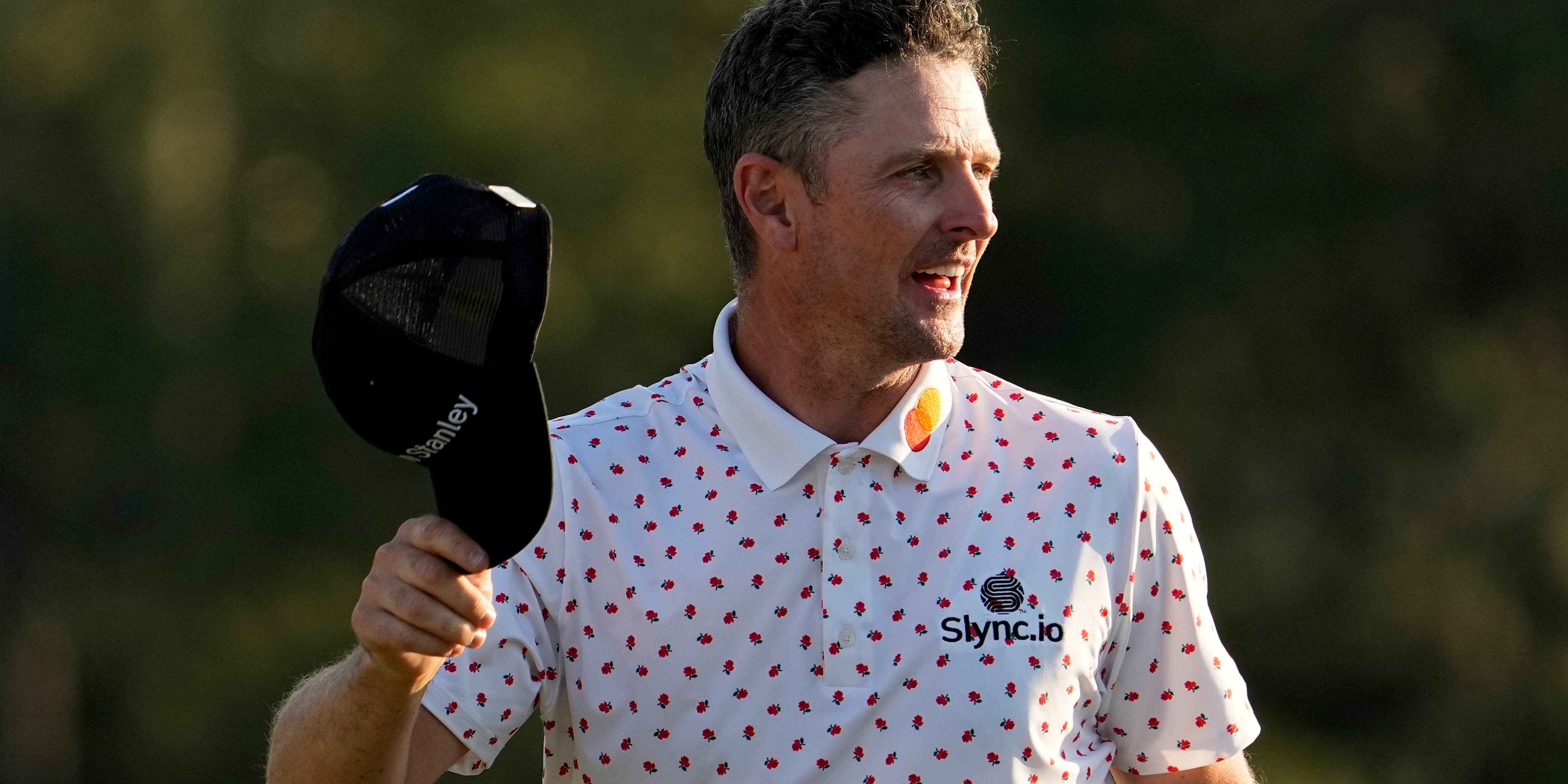 Justin Rose is relishing golf’s packed major schedule after taking the positives from his performance in the 85th Masters.

Rose held a four-shot lead after a stunning opening 65 in difficult conditions, but could only follow that with consecutive rounds of 72 to trail Hideki Matsuyama by four shots heading into the final round at Augusta National.

A fast start would have kept Rose in the hunt for a second major title, but the 2013 US Open champion played the first five holes in two over par and was never a factor before signing for a closing 74, which at least included a birdie on the 18th.

However, a sixth top-10 finish in the Masters was better than might have been expected after Rose came into the week having not played since having to withdraw from the third round of the Arnold Palmer Invitational in March with a back injury.

“It’s a bit more evidence to myself that I know how to play this golf course,” Rose said. “I really read the greens well, except on Sunday.

“I lived by the putter all week I suppose and weirdly felt I played better golf on Sunday than I had all week, drove the ball better, just the putter went cold.

The next major championship is just six weeks away with Kiawah Island hosting the US PGA Championship from May 20-23, with the US Open scheduled for June 17-20 at Torrey Pines and the Open Championship taking place at Royal St George’s from July 15-18.

“Rightly or wrongly I say nothing really important happens before April,” Rose added on Sky Sports.

“I know there’s some big events but the major season is what really, really counts and this is the start of it.

“Every month we have another one to look forward to and work for and prepare for and that’s what I’m going to be doing.

“This is a confidence boost.

“There’s still areas I need to work on, still parts of my game I’m not happy with but plenty of evidence that things are moving in the right direction and I love competing in these tournaments.”