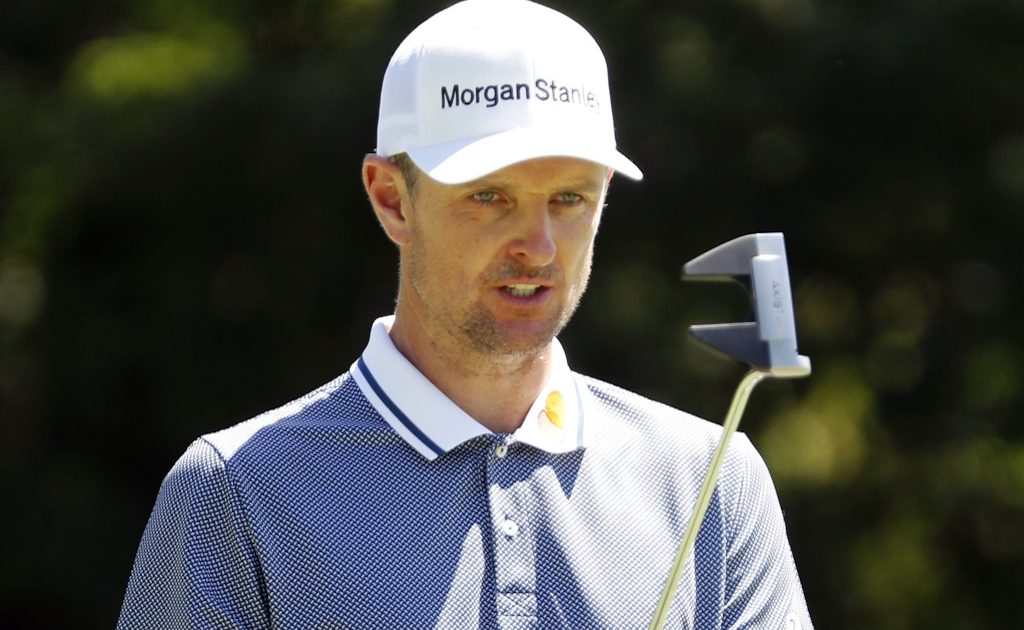 Justin Rose is not planning to play in the Saudi-backed LIV Golf Invitational Series as he looks to “stay out of trouble” and achieve more of his career goals.

Lee Westwood, Richard Bland and Phil Mickelson are among the players to have requested releases from the PGA Tour and DP World Tour to compete in the 25million US dollar event at Centurion Club next month.

Rose will not be doing the same but the former US Open champion and Olympic gold medallist said he respects Westwood’s opinion and himself played in the Saudi International for two of the three years it was part of the DP World Tour schedule.

“Golf is noisy at the moment and there’s a huge cat amongst the pigeons,” Rose told the PA news agency at the launch of an academy he has established alongside American Golf which aims to get five million people into the sport for the first time.

“It’s going to suit a lot of people and it’s also going to possibly divide a lot of people. It depends on where they are with their thinking, the moment they are in their career or their needs as a family or as a person.

“Everyone has a different attitude towards it. I saw Lee’s comments and respect them. I know where he’s at and can see where’s coming from.

“For me right now I’m just focused on my childhood goals that I haven’t yet achieved and that for me means staying out of trouble I suppose and being able to play and compete in the events that I want to compete in.

“There’s a lot of unknowns at the moment, it’s very much going to be waiting to see how it’s all dealt with.

“The LIV league is not the only show in town, the PGL (Premier Golf League) is still rumbling away. It’s noisy right now, there’s a lot of stuff to get through and I think everyone is a little confused by it all.”