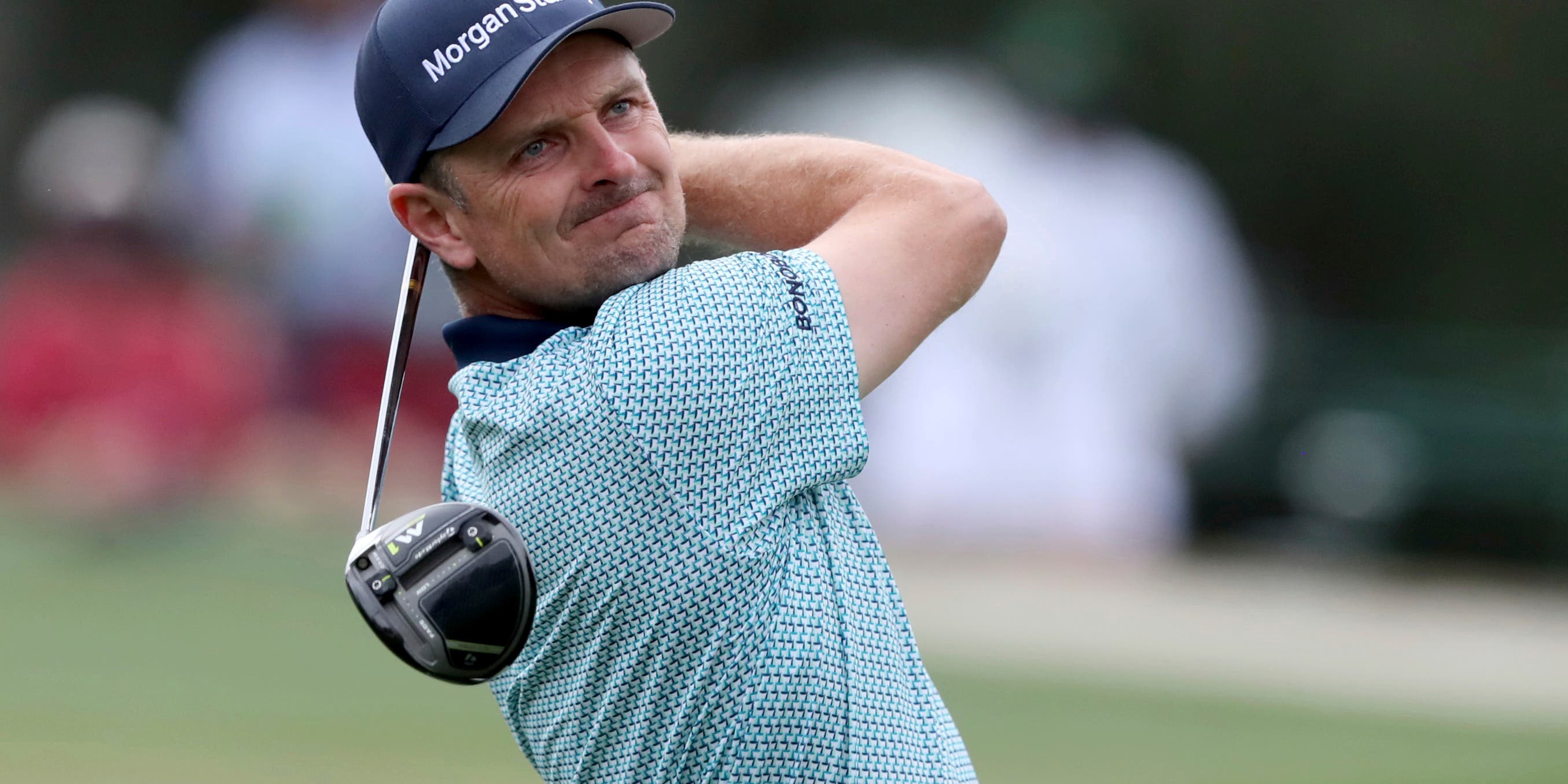 Justin Rose recovered from a stuttering start to continue to set the pace in the 85th Masters as a high-class chasing pack took shape at Augusta National.

Rose held a four-shot lead following a brilliant 65 on a tough opening day when just two other players broke 70, but saw that wiped out after covering his first 12 holes in three over.

Three birdies in the next four holes took Rose back out in front and a second round of 72 kept the 2013 US Open champion in pole position in pursuit of a second major title.

At seven under par, Rose was two shots ahead of 2015 champion Jordan Spieth and Australia’s Marc Leishman, with world number two Justin Thomas a stroke further back alongside Tony Finau and Bernd Wiesberger, who both shot 66.

Rose got off to a shaky start with a pushed drive on the first and had to chip out sideways, although he responded to the resulting bogey with a birdie on the par-five second.

A bogey on the 247-yard par-three fourth was followed by two more on the sixth and seventh and Rose’s overnight lead had fully disappeared when Wiesberger made his seventh birdie of the day on the 15th.

Leishman then briefly moved into the outright lead with his own birdie on 15, but Rose dug deep and birdied the 13th, 14th and 16th to edge back in front.

“The finger was getting closer to the button,” joked Rose, who said not panicking after being two over through seven holes of his first round had been the key to Thursday’s heroics.

“It was a tough start today, poor tee shot on number one and had to chip out
sideways, and then from that moment on, for the first six or seven holes I just
kept leaving the ball on the greens but in really tough spots.

“I felt like I really hung in well and weathered that period of the round. Just little things were going wrong but didn’t hit the panic button and really pleased to turn it around.”

Spieth, who ended almost four years without a win in the Valero Texas Open last week, birdied three of his last six holes to add a 68 to his opening 71.

Thomas birdied all three holes around Amen Corner and was six under for the day playing the last, only to three-putt from 25 feet for a 67.

“Mad is an understatement of how I’m feeling right now, it’s a putt I’m looking to make and I three-putt it, you just can’t give up shots like that,” Thomas said.

“I played really, really well today. To almost go bogey-free round this place is great. The greens were substantially more soft today.”

Wiesberger made a flying start with birdies on the first three holes and picked up further shots on the fifth and eighth to race to the turn in 31.

The 35-year-old, who sent an eagle chip on the 15th across the green and into the water during his opening 74, also birdied the 10th and recovered from his only bogey of the day on the 12th with a birdie on the 15th.

US Open champion Bryson DeChambeau followed an opening 76 with a 67 to reach one under par, while Scotland’s Robert MacIntyre comfortably made the cut on his tournament debut after adding a 70 to his opening 74 to finish level.

“Yesterday the nerves, I was shaking on the first tee,” the left-hander admitted. “It’s normal here, but I wanted to get right back in the golf tournament. That’s what I went and done.”