Justin Rose concerned about his chances of defending his Olympic title 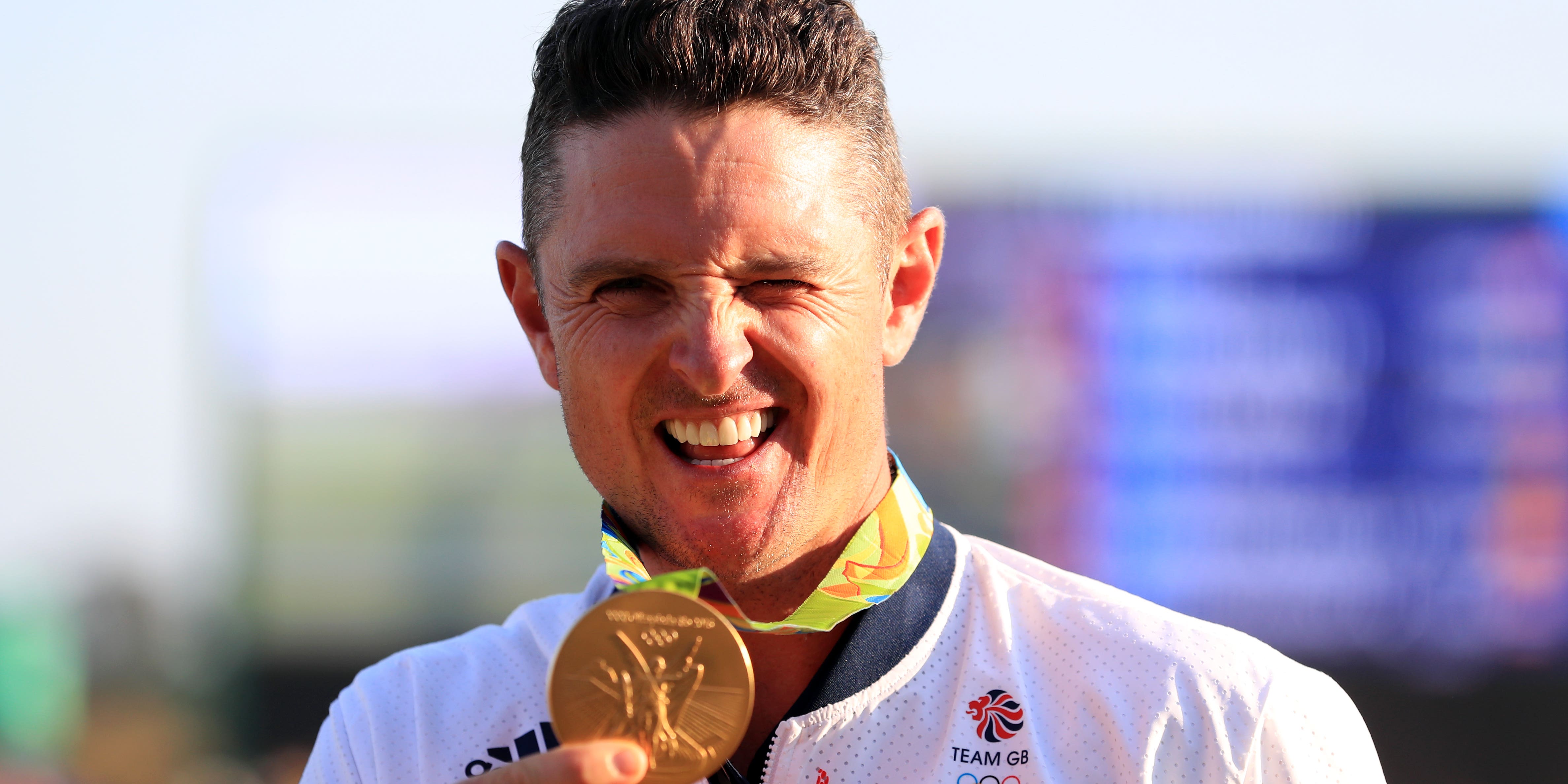 Justin Rose admits he is concerned about his chances of defending his Olympic title and the prospect of the Tokyo Games being staged at all.

International Olympic Committee president Thomas Bach insisted last week the Games have the full support of Japanese officials after a report in The Times claimed the country’s government has “privately concluded” that the Olympics and Paralympics will have to be called off due to rising coronavirus rates.

Rose won gold in Rio in 2016 but the former world number one is currently outside the qualifying places after a winless 2020 saw him slip to 38th in the world rankings.

A maximum of four players from each country can compete in the 60-strong field in Tokyo providing they are in the world’s top 15, otherwise the limit is two.

“I have concerns on both (fronts),” Rose said. “It’s not a concern if you’re not in the team but I think for the sake of golf, even if I’m not there, I’d love it to go ahead.

“It was a great spectacle last time and I’m biased of course, but I think golf came out of it pretty well. Japan being a very established golfing nation I feel like the hosting of the golf would be fantastic.

“I’ve heard conflicting reports on how things are over in Japan and how they are preparing for it but I’ve got bigger problems than that.

“I’ve got to focus on my own position and clearly a lot of the English lads are playing really well so there’s going to be quite a few guys to get past, but my goal would be just to make sure I’m back in the top 15 in the world.

“Just because you did well last time there’s no defending champion gets his way in. Four years is a long time between tournaments so you have to earn your way back and that is front and centre for me.

“But saying that, I’ve always learned in the past you can’t chase it. My good golf has always come through a process and a belief in what I’m doing and focusing on the little things.

“I can’t force myself back into the top 15 in the world, I can only play good golf week to week.”

With Rory McIlroy opting to compete for Ireland, Tyrrell Hatton is currently the only player eligible for Team GB in the world’s top 15, but Matt Fitzpatrick is 18th, Tommy Fleetwood 19th and Paul Casey 27th.

European number one Lee Westwood is one place ahead of Rose in 37th.