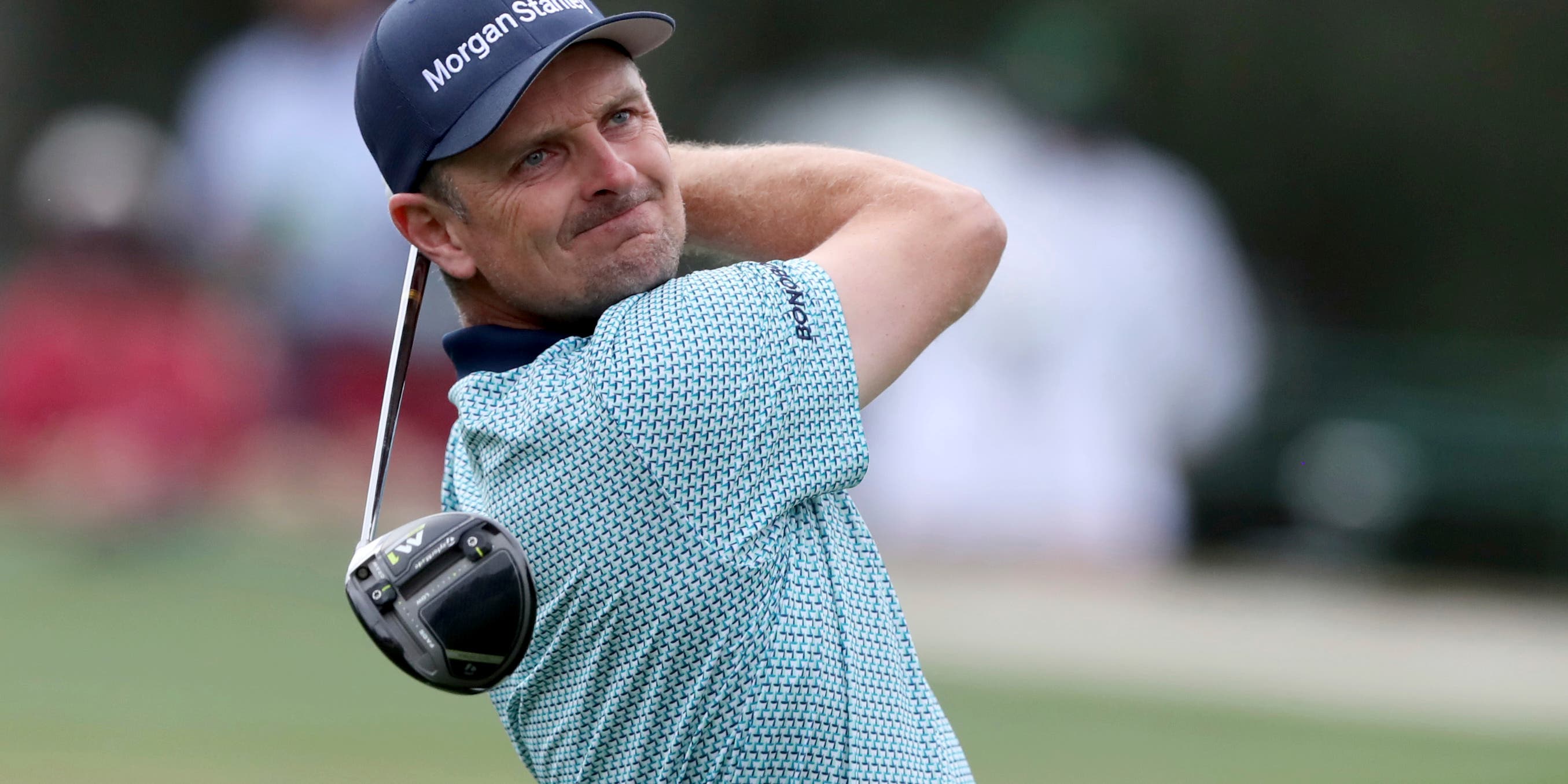 History was against Justin Rose as he attempted to win a second major title in the 85th Masters.

Adding a second round of 72 to his opening 65 meant Rose was the eighth player since 1980 to lead outright after each of the first two rounds at Augusta National, but only one of the previous seven went on to win.

That man was 2015 champion Jordan Spieth, who went into the third round two shots off the pace following a 68 on Friday, with Will Zalatoris and Brian Harman the closest challengers to Rose on six under.

Spieth was also the last man former US Open champion Rose will have wanted to see in his rear-view mirror thanks to the three-time major winner’s brilliant record at Augusta.

The 27-year-old finished second on his debut in 2014, led from start to finish in 2015 – Rose was joint second with Phil Mickelson – and finished runner-up the following year after squandering a five-shot lead with nine holes to play.

In 2018, Spieth led after 18 holes for the third time in four years before almost snatching the green jacket away from Patrick Reed with a closing 64.

A loss of form saw the former world number one slump to 92nd in the rankings as recently as February, but Sunday’s victory in the Valero Texas Open made him one of the pre-event favourites, a status he justified with rounds of 71 and 68 over the first two days.

With the wind forecast to pick up in late afternoon, the early starters had the chance to make a potentially significant move up the leaderboard, but the first group out of Ian Poulter and Paul Casey could only manage rounds of 72 and 73 respectively.

Poulter’s four birdies were cancelled out by four bogeys, while Casey also carded four birdies but five bogeys, the last coming on the 18th after pushing his approach into a greenside bunker following an ideal drive.