Julien Guerrier in control at midway point in Vilamoura 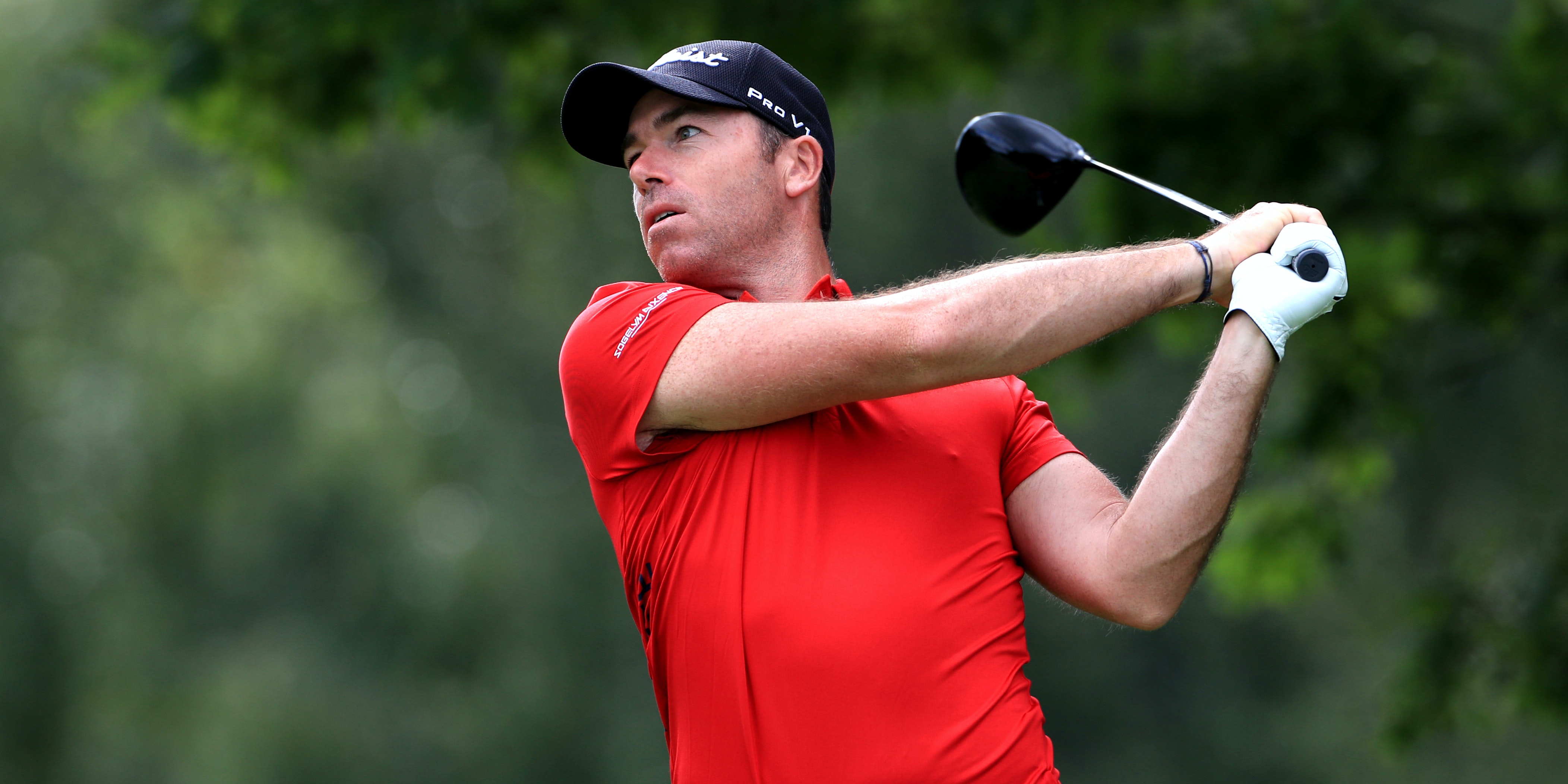 World number 670 Julien Guerrier established a commanding lead at the halfway stage of the Portugal Masters in Vilamoura.

Guerrier, who won twice on the Challenge Tour in 2017 but is seeking a first European Tour title, added a second round of 66 to his opening 62 at Dom Pedro Victoria Golf Course.

At 14 under par, the 35-year-old Frenchman ended the day five shots clear of American Sihwan Kim, whose erratic 66 included a back nine featuring six birdies and three bogeys.

“I’m feeling great,” said Guerrier, who played just five events in 2019 due to injury. “It looks easy but it’s not. After you shoot nine under it’s always tough to make a good score, so I’m really happy to play well.

“I just try to hit the fairways and hit the greens. I’m feeling good on the greens, so I think it’s easier when you are confident around the ball.

“After the injury you try to get a good level and find your mark on your game under pressure, so it’s perfect for me to play on the weekend.”

Overnight leader Liam Johnston could only add a 74 to his opening 61 to slip back to seven under par and a nine-way tie for third place.

Pre-tournament favourite Tommy Fleetwood is 11 shots off the pace after recovering from playing the first seven holes in three over par to return a 71 and remain three under.

“As much of a round of two halves as it was, my putting really stopped me from having a pretty decent round,” the world number 16 said before heading to the putting green.

“There is a score (out there). I don’t want to go out there and force it, just keep doing the things that I’ve been doing. The last two days the back nine has been so encouraging the way I’ve hit it, put that together for two nines and hole a few putts and there’s your score.

“I’ll just stick to what I’ve been doing because it’s given me a lot of good feelings.”