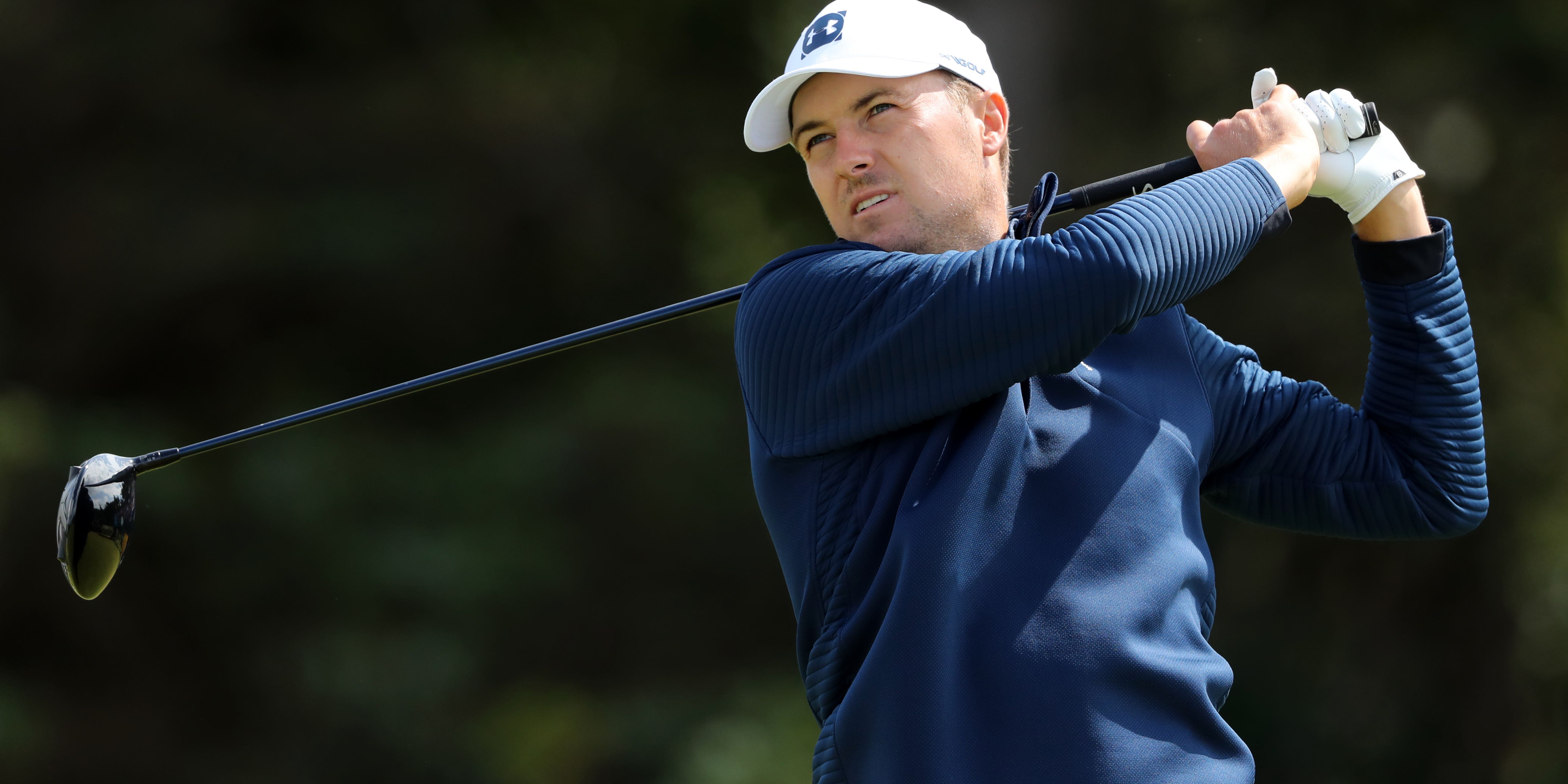 Jordan Spieth insists the prospect of completing the career grand slam in the US PGA Championship is not yet at the forefront of his mind.

Spieth will become just the sixth player to have won all four major titles if he can lift the Wanamaker Trophy at Kiawah Island on Sunday and comes into the week in superb form.

As well as claiming his first victory since the 2017 Open Championship in his native Texas last month, Spieth has recorded six other top-10 finishes from his 10 events this season, including a tie for third in the Masters.

But the former world number one maintains that the chance to join Gene Sarazen, Ben Hogan, Gary Player, Jack Nicklaus and Tiger Woods in golf’s most exclusive club is not weighing on his mind.

“Majors, that’s what we’re trying to peak for. I feel like I’ll have a lot of chances at this tournament and if I just focus on trying to take advantage of this golf course, play it the best I can and kind of stay in the same form tree to green I’ve been in, all I can ask for is a chance.”

Spieth won the Masters and US Open in 2015 before missing out on a play-off for the Open by a shot, but got his hands on the Claret Jug at Royal Birkdale two years later to complete the third leg of the career grand slam.

His best performance in the US PGA since then was a distant third in 2019 at Bethpage and he fell to 92nd in the world rankings following a missed cut in his first event of the season, but the 27-year-old is embracing the highs and lows of his career.

“I think it shapes kind of who I am,” added Spieth, who blew a five-shot lead with nine holes to play in defence of his Masters title in 2016.

“I’ve proven to be very human. It’s kind of fun. When I’m on, when I’ve been on in the past, I’ve won tournaments by eight shots out here, and that’s obviously the goal.

“But the ability to kind of shun off a bad shot and come back the next hole and make a long putt or something like that, just the grind, is enjoyable when you’re kind of on the positive momentum side of it.

“If anything, I step up confidently and appreciate kind of where I’ve been, and it just makes me even more excited to kind of embrace those shots and pull them off, and that’s an even bigger confidence boost than if I just didn’t have it at all, I guess.”