Jordan Spieth in danger of having his talent coached out of him, says analyst 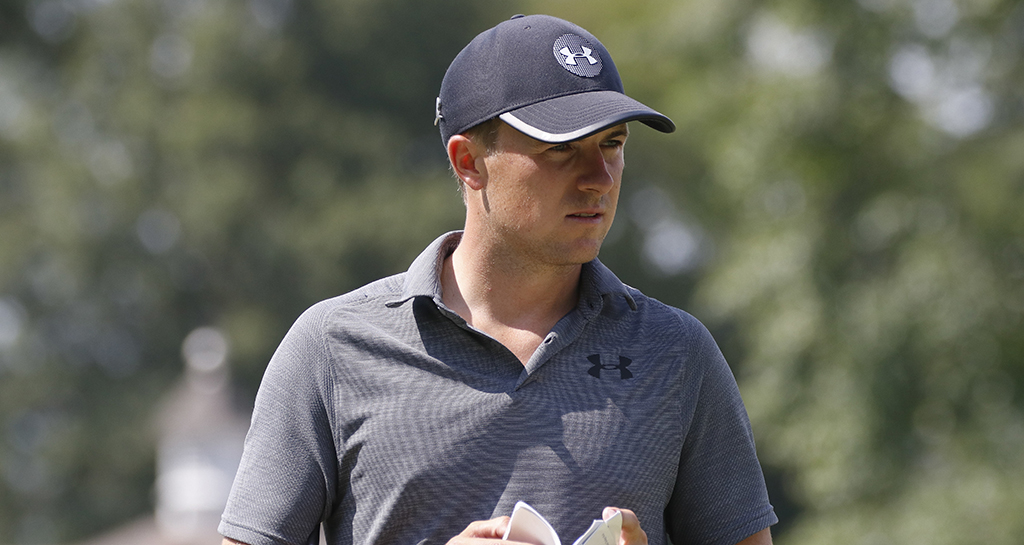 Spieth broke onto the scene a couple of years ago by winning three majors and climbing to the top of the rankings, but he has had a poor time since then without winning a title in almost two years.

That is obviously a worrying situation for such a richly talented golfer, but Chamblee believes the solution is to stop looking for solutions where no problems necessarily lie.

“He is part of a problem that is going on in golf right now, almost an epidemic of players aged from the mid-20s to mid-30s who just disappear off the planet,” Chamblee told Reuters.

“If you put him on a range and leave him alone, he’ll put two and two together better than anybody else. You have to protect your talent and genius and do that at all costs. I see right now an onslaught of information overload.

“I believe he needs to get back to the softness and athleticism that he had when he first came out,” he added.

“You could call it a wise ignorance that he had then, or an ignorant wisdom. There’s a lot to be said about just going out and being an athlete.

“He doesn’t need to work on anything at all. This incessant tinkering comes with a cost. Some get better but more have disappeared. It could happen very easily that he never finds his way back home.”