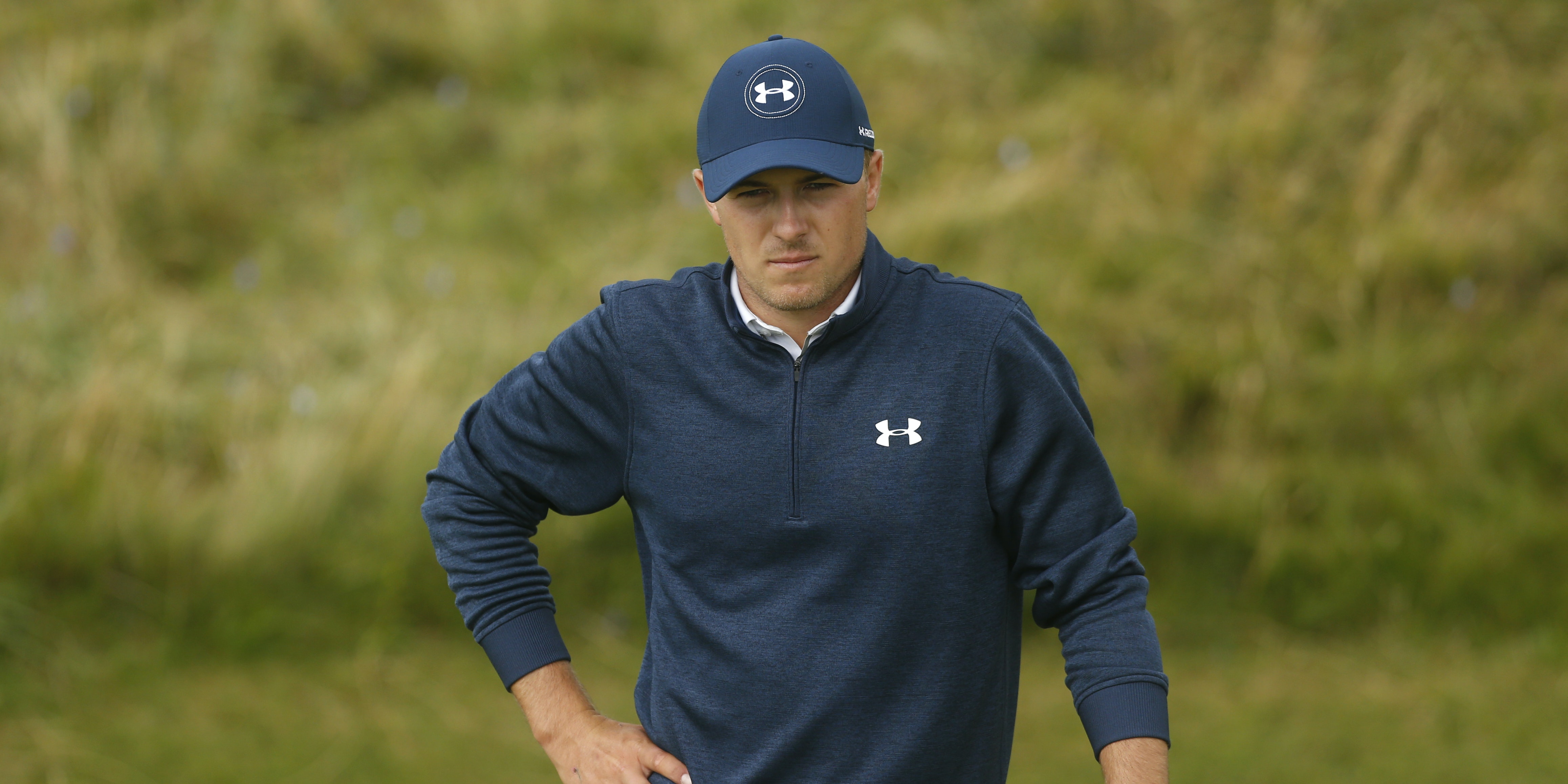 Jordan Spieth is hopeful the work he has put in during the coronavirus-enforced lockdown can lead to an upturn in fortunes when the PGA Tour hosts its first event in three months this week.

Each of the top five players in the world – Rory McIlroy, Jon Rahm, Brooks Koepka, Justin Thomas and Dustin Johnson – are at Fort Worth in Texas for the Charles Schwab Challenge although Tiger Woods is a notable absentee.

Spieth is also in a talented field at Colonial Country Club in the first tournament to be held since the Players Championship was curtailed after the first round because of the health crisis gripping the globe.

The American has endured a lean period to such an extent that he has fallen outside the world’s top-50, without a win since triumphing at the 2017 Open Championship.

He said: “(The break) was a strong focal point of the last few months, how can I get better physically, mentally and within the mechanics of my golf game, and then what’s the right process to start to put that in place?

“It’s not something that clicks and all of a sudden you’re just automatically the best player in the world. It’s certainly a process. But creating the right little habits that get me back on track was a big emphasis.

“I looked at it as a big-time opportunity for myself and didn’t take it lightly. I was certainly grateful for the time.

“It’s not a positive situation in general, but for me personally, I tried to look at how can I make this an advantage to myself.

“I feel like I’m progressing in the right direction, and the things that I’m working on are working towards getting things looking and feeling as good as they have in the past for me.

“That’s different, I would say, than a lot of the last couple years where I would be working on something and it wasn’t necessarily moving in the right direction.”

This is the first of four events scheduled to be held behind closed doors, with stringent protocols in place for players and caddies alike, including daily temperature checks, filling out questionnaires and social distancing.

Spieth added: “I think what’ll be weird is when you stand on the tee boxes trying to separate yourself a bit from your competitors.

“Just normally when you’re on the tee box everyone is crunched up in the same area, so I think it’ll be a little bit unusual just trying to actually focus on social distancing on the tee.”

The PGA cancelled a number of tournaments during its shutdown but is planning to allow spectators to attend The Memorial in Dublin, Ohio, from July 16-19.

On ‘the new normal’, world number four Thomas said: “If we all want to get back and play the game that we love and not just for us but for the fans and everybody at home, we’re just going to have to get over the fact that it’s going to be different and be a little weird.”

The PGA has announced that an 8:46am tee time will be reserved for the memory of George Floyd, who prosecutors claim was knelt on and killed by police for eight minutes and 46 seconds in Minneapolis last month, prompting widespread civil unrest.

Spieth added: “I think it’s really cool. I think it’ll be something that hopefully we can kind of stick with however long we need to. But I think it’s certainly a really nice thing to do with the way things have been.”