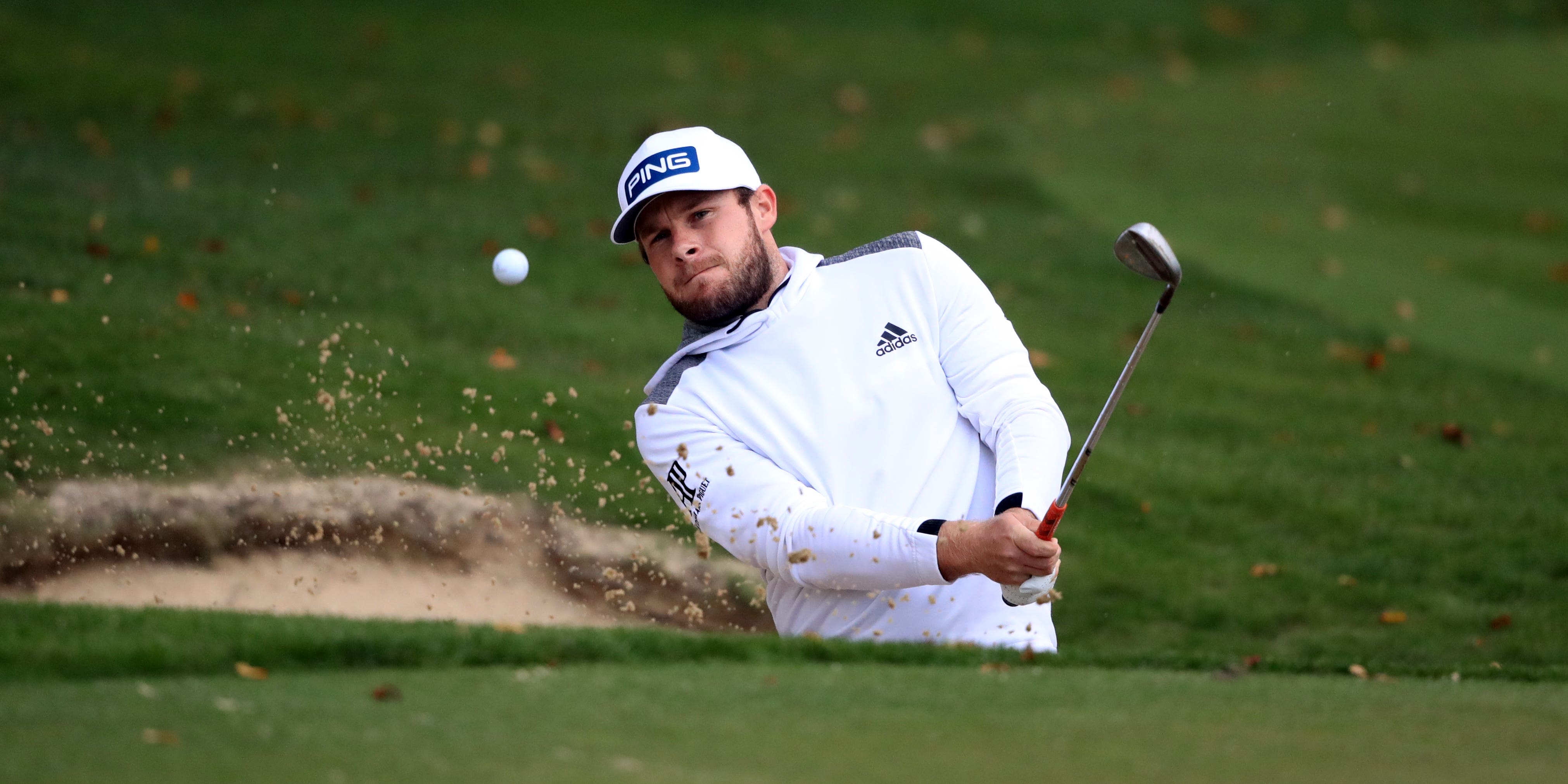 Hatton won for the first time on the PGA Tour at Bay Hill last year, the Englishman defying tough conditions in the last two rounds to win by one shot.

The tournament was the last completed on a worldwide tour before golf shut down due to the coronavirus pandemic, but Hatton has since claimed victories in the BMW PGA Championship and Abu Dhabi Championship.

Asked what impressed him about Hatton’s game, former world number one Spieth said: “I actually see similarities to when I feel like I’m playing well.

“He’s a very good driver of the ball, every part of his game is solid. I played him in the Ryder Cup (a fourballs win in 2018).

“He’s obviously able to win just about anywhere in the world and he’s proven that now. But he’s just a competitor. That just comes naturally to people and he’s one of those guys that possesses that kind of inner confidence and that competitiveness that, if things get a little off, he’s going to save par.

“But when things are on, he’s going to continue to ride that momentum. He kind of does everything well and then when he’s doing something really well, he’s in contention or wins.”

World number six Hatton is the top ranked player in the field at Bay Hill – Rory McIlroy and Patrick Reed are the only others in the top 10 – but remains largely unmoved by his lofty status.

“It doesn’t really play any relevance in how the tournament’s going to go,” Hatton said. “It’s not very often that the top three guys ranked in the field finish, one, two, three.

“There’s a lot of fantastic players here this week and that’s the beauty about professional golf. Anyone playing the tournament has a chance to win. So you’ve got to play very good to even have a chance and (I’m) hoping that I’ll be able to do that.”

Hatton last year was the first player since Geoff Ogilvy in the 2006 US Open to win with two over-par rounds on the weekend.

“Last year here it was absolutely brutal over the weekend,” Hatton added. “I remember I shot three over, which is almost unheard of to then be holding the trophy on Sunday evening.

“It was a huge moment for me in my career. I’d proved myself on the European Tour and had some good finishes on the PGA Tour, but obviously to win here, it was a world-class field and it does a lot for the confidence and I’m sure it played a huge part in how I kind of finished off the year.”