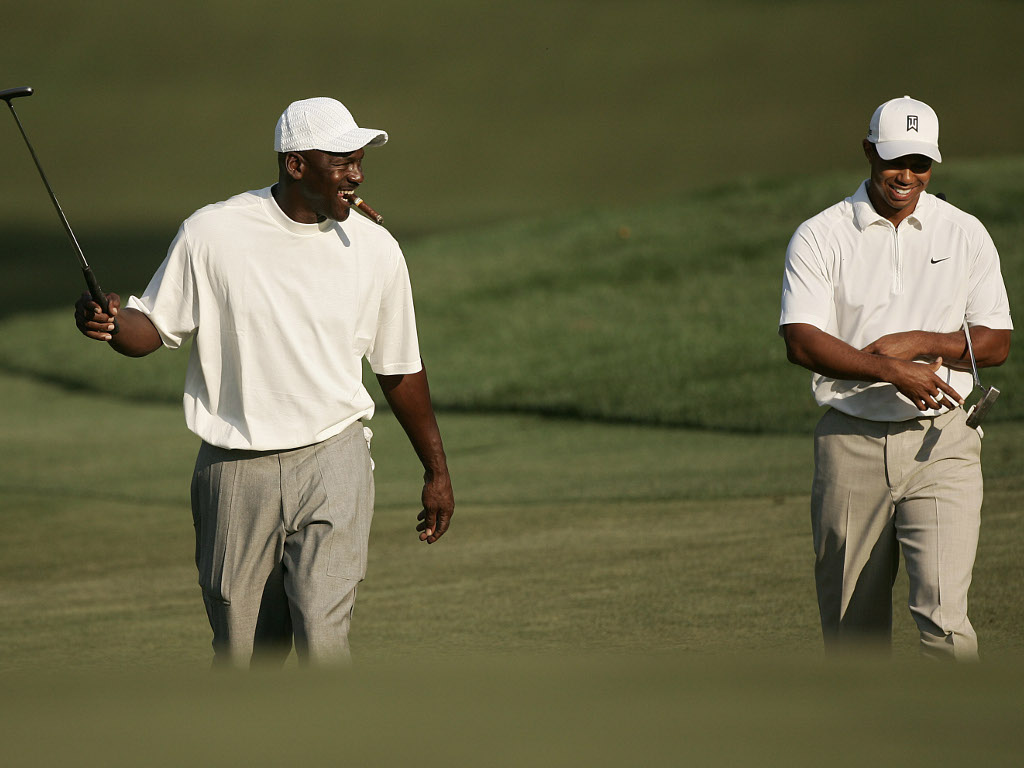 The Life and Times of Tiger Woods sure is a contrasting story so far and former NBA superstar Michael Jordan has leapt to the defence of his friend.

The 14-time major winner’s life began to unravel somewhat with news breaking of his extramarital affairs in 2009, then earlier this year he was arrested and charged with driving under the influence near his home in Florida.

This, coupled with no less than three back surgeries, have contributed to a trying time for Woods, to say the least.

Aggravating his issues is social media, which puts popular figures under the microscope, something that Jordan feels happy he missed out on.

“We athletes, we go through that. And then we have to be adults, we have to make sound decisions. He is to me in a very unique situation. Tiger played in his peak somewhere towards the end of my career.

“And what changed between that time frame to now — social media, Twitter, all those types of things that has invaded their personality and their personal times as individuals. I don’t know if I could have survived in this Twitter time where you don’t have the privacy that you would want.

“What seems to be very innocent could always be misinterpreted.”

Woods has not played a competitive round of golf since the Dubai Desert Classic in February earlier this year.