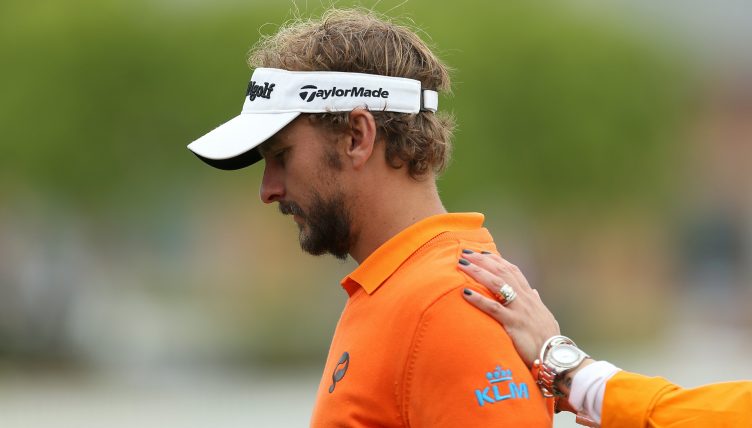 European Tour player Joost Luiten has criticised the decision to resume the Official World Golf Ranking from next week.

The rankings, which calculate a player’s score over a two-year period, were frozen on March 15 as the coronavirus pandemic brought golf to a halt.

It was announced on Wednesday that the OWGR governing board had decided to resume scoring when the PGA Tour and it’s US-based feeder Korn Ferry Tour return with events from June 11-14.

However, with the European Tour not returning to action until July 22, and the Asian Tour and Sunshine Tour not resuming until much later in the year, Luiten has questioned a decision which leaves players without a playing card in the United States at a significant disadvantage.

The Dutchman, a six-time European Tour winner, wrote on Twitter: “Bit unfair, when the rest of the WORLD is not playing at all!!

Luiten is currently 98th in the world rankings, which are likely to be used to determine eligibility for the rearranged US Open after event organisers announced that no qualifiers would be held ahead of September’s tournament at Winged Foot.

The top 50 in the world on November 8 will also qualify for the Masters at Augusta the following week.