Jones leads by three in Sydney 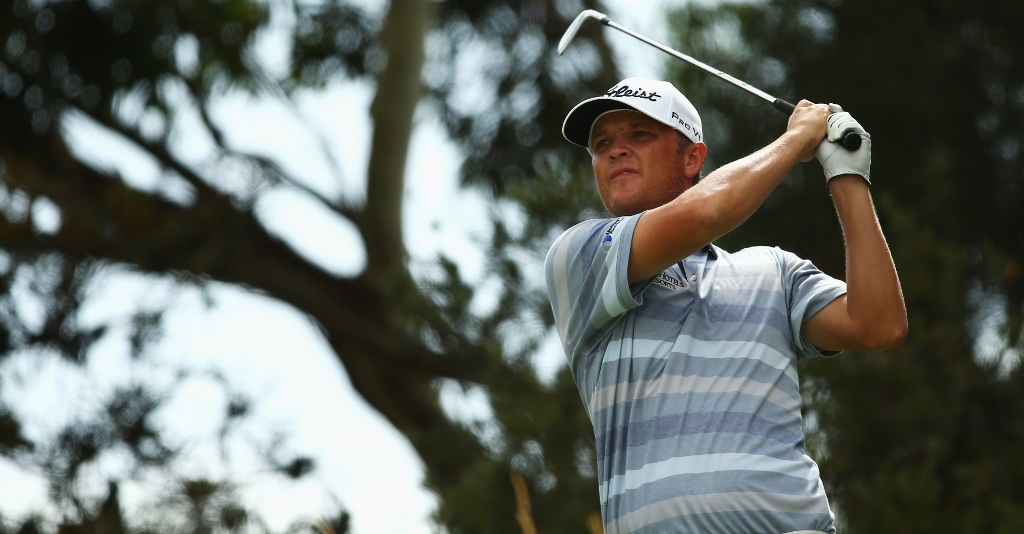 Matthew Jones leads the Australian Open by three strokes after the second round on Friday.

The Australian's three under 68 leaves him on seven under at the halfway mark, enough for a three shot lead over fellow countryman Todd Sinnot.

After a bogey on the second, Jones got one back on the par five fifth. The 2014 Houston Open winner then rolled in four birdies on the back nine, with a bogey on the 17th being his only blemish.

Follwing his round Jones revealed that he would love to win his home event.

"Of course I've thought about it…it would be fantastic," the 35-year-old told ausopengolf.com.

There are whole host of players tied for third on three under, including defending champion and world number one Jordan Spieth, Nicolas Colsaerts and local hopeful Geoff Ogilvy.

Former world number one Adam Scott carded an uninspiring 73 to leave him on two over par, nine shots off the pace.